WFD produces research that aims to build an evidence base for and improve the quality of democracy assistance. We also generate policy that contributes new tools for democracy support, as well as guides for parliaments, civil society and democracy support practitioners.
Browse our archive of resources below. 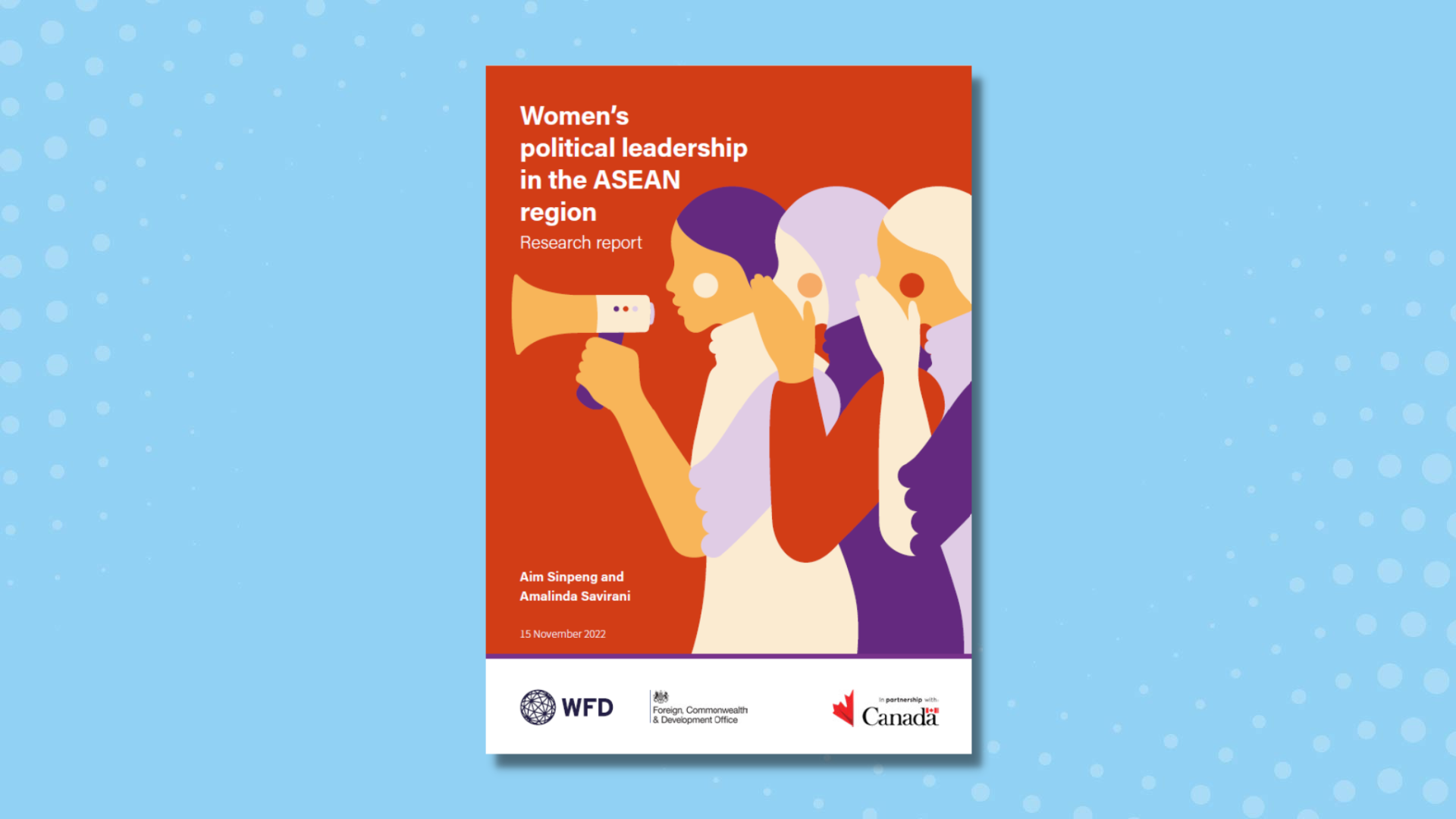 This research outlines what barriers women face in their pursuit of political leadership and profiles women who have broken through these barriers or have forged and democratised pathways to political power.

Explore the research
From strategy to implementation: the case of civil society
This paper demonstrates the challenges that those working to strengthen democracy confront in putting their strategies into practice, using the Westminster Foundation for Democracy’s (WFD) work with civil society as an example. While formulating effective interventions is a significant challenge, how to go about implementing them is often just as problematic.
01 March 2017 | Briefing

The cost of parliamentary politics in Sierra Leone
The process of competitive politics can undermine the integrity and effectiveness of individual MPs and parliament as a whole. This study explores the electoral model in Sierra Leone and investigates the cost of politics and the approaches that are adopted to maintain positions of power, considering this financial burden.
28 February 2017 | Study 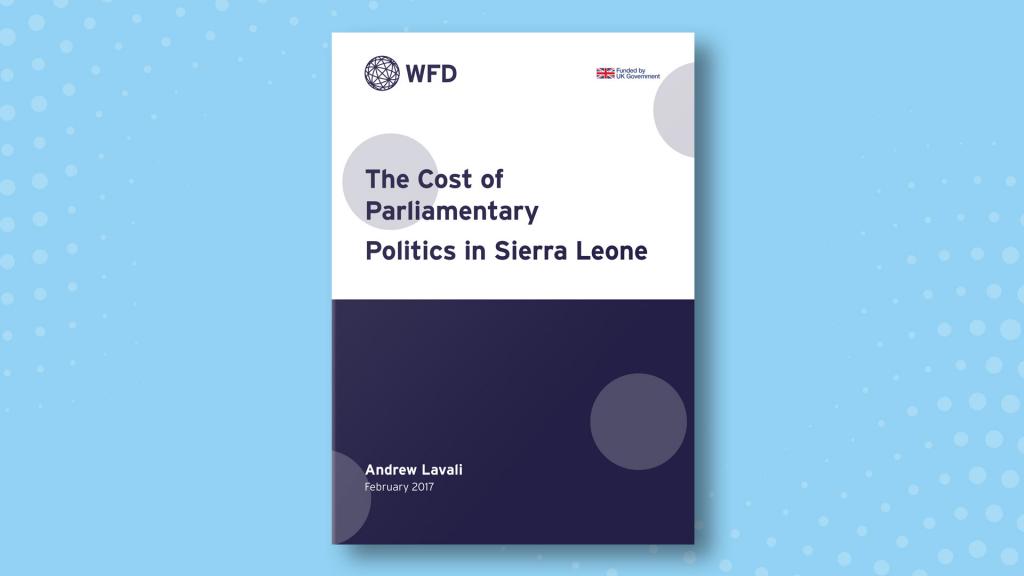 The cost of parliamentary politics in Nigeria
This paper draws on semi-structured interviews with serving and former members of parliament, as well as civil society practitioners to get their thoughts on the financial implications of running for office in Nigeria.
05 November 2016 | Report 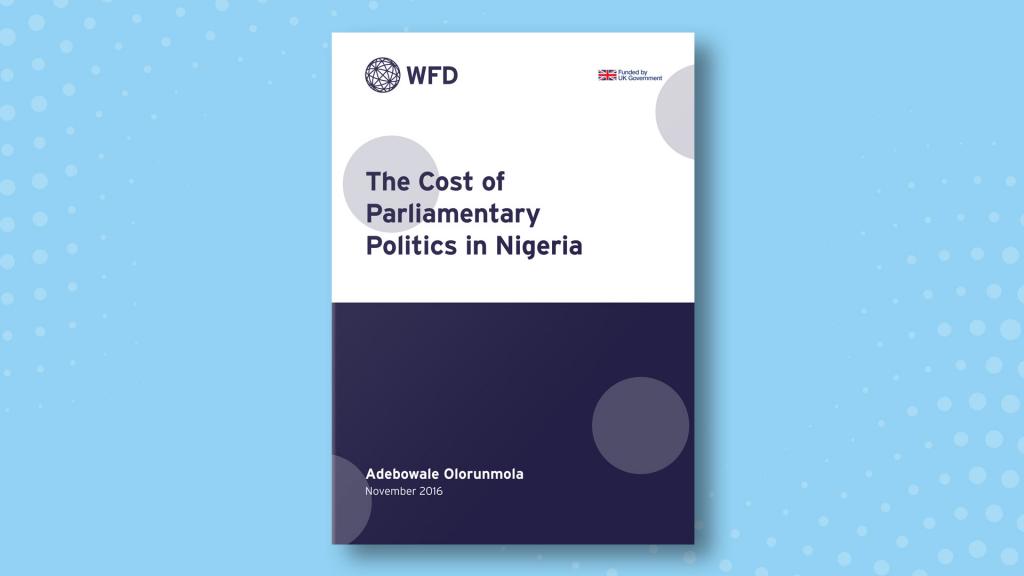 The Cost of Parliamentary Politics in The Republic of Macedonia
This analysis focuses on both tangible and intangible aspects of the cost of politics. It is often (rightly) assumed that the intangible aspects (such as illegal financing, media control, lack of institutional response) are more prone to corruption or other legal wrongdoings. This report explores the legal framework and its changes over the past years, the political and party culture, business-party interests, the role of the political elites in preserving the system, ethnic cleavages and the role played by the political and electoral system. A dozen interviews were held with former and current MPs,
unsuccessful candidates, smaller party representatives, non-governmental organisation (NGO) representatives dealing with political campaign financing and individuals working in the media.
05 September 2016 | Study 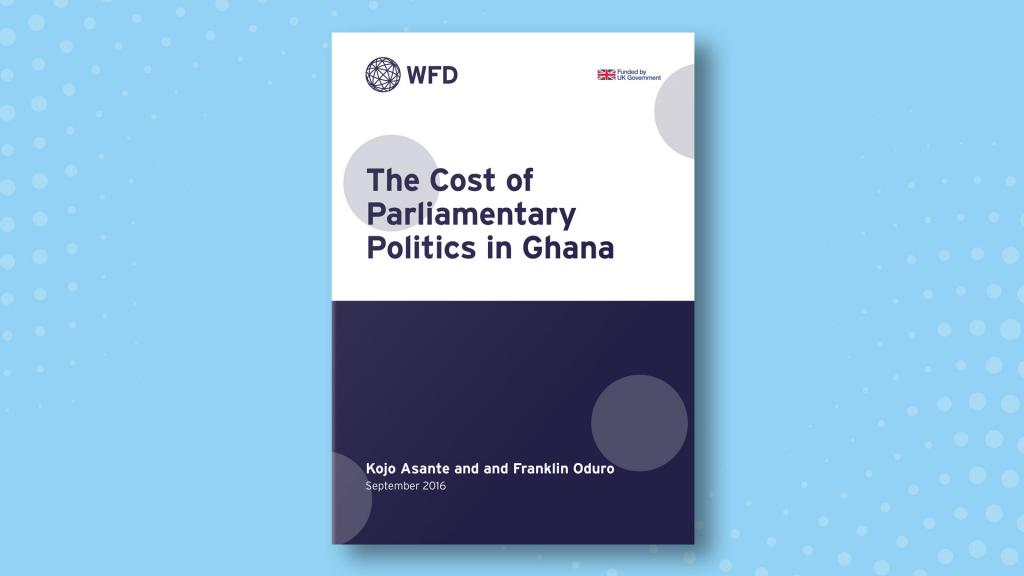 The Cost of Parliamentary Politics in Kyrgyzstan
The Kyrgyz Republic is the sole democracy to emerge from the Central Asian post-Soviet states. While the country has experienced two revolutions in the past ten years, it has emerged as a stable parliamentary system in the region. But the country has seen a dramatic increase in the cost of politics within the last decade that threatens to undermine the fledgling democracy.
05 September 2015 | Study