Completed programmes
Combatting Hate Speech in Kyrgyzstan
Under the EU Media Dialogue programme, WFD delivered a campaign against the use of hate speech in Kyrgyzstani elections. In the run up to the November 2021 parliamentary elections, WFD targeted political parties, candidates, activists, and the media, to raise awareness of the concept of hate speech, the legal implications of its use, and positive measures that could be taken to prevent or avoid it. Political parties demonstrated their agreement with the aims of the campaign, when they included points discussed at WFD activities in the cross-party memorandum on holding elections within the law.

Supporting Public Financial Management and a Modern Parliament for Armenia
WFD worked to enhance the National Assembly’s overall effectiveness through increasing parliamentary oversight capacity, transparency, and accountability as well as increasing participation and engagement between the National Assembly and civil society. WFD analysed the secretariat of the National Assembly, gave recommendations to the management and produced two e-learning modules on post-legislative scrutiny and gender-responsive budgeting. WFD worked closely with civil society representatives to enhance gender-responsive budgeting tools and introduce them. In June 2021, Westminster Foundation for Democracy marked the conclusion of its most recent programme in Armenia.
June 2021 | Armenia 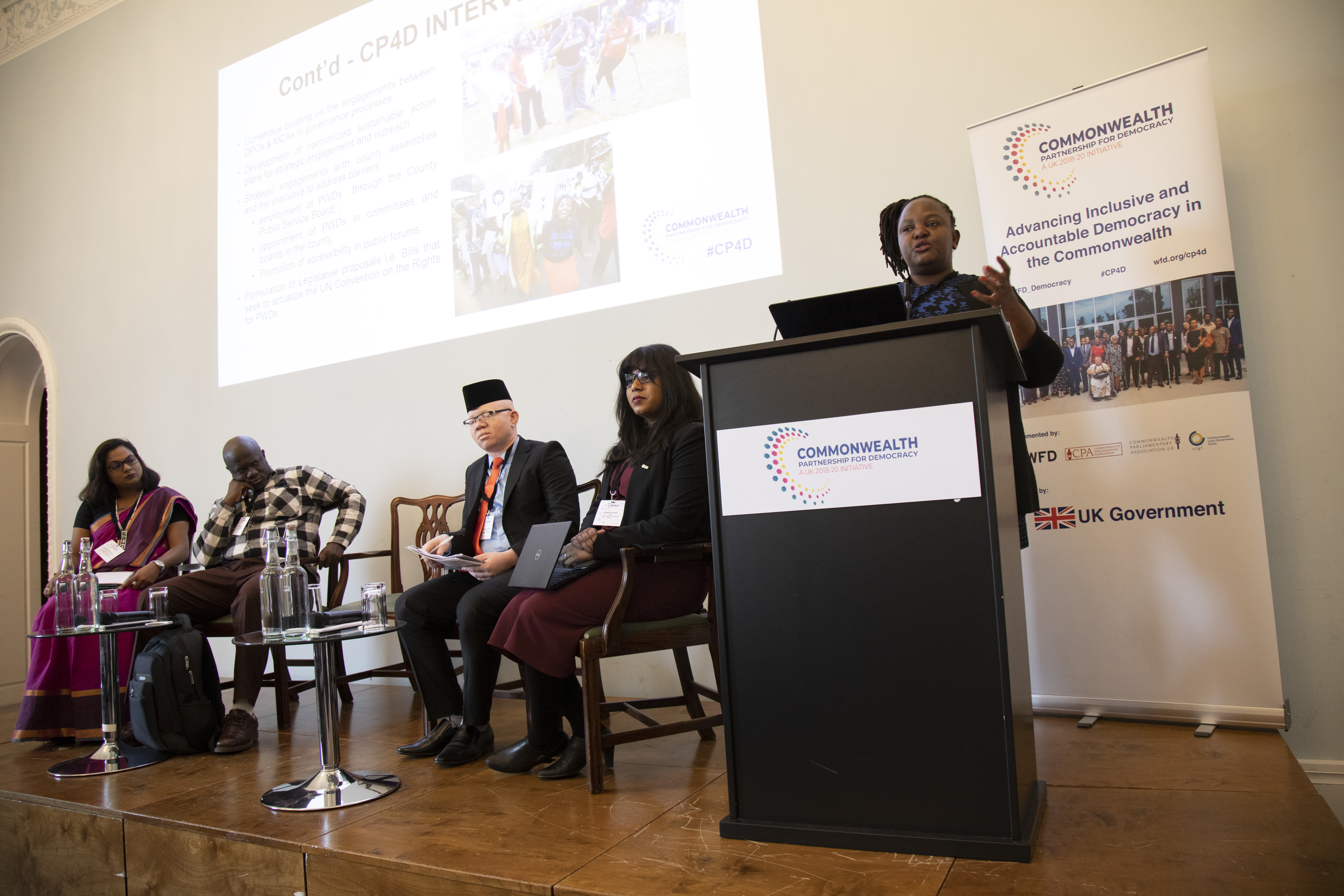