What we do
Westminster Foundation for Democracy (WFD) believes that we need strong democracies to prosper and to protect our rights and freedoms.
In a democracy, all people – no matter their identities, backgrounds, interests, or religious beliefs – should be able to take part in political life and have a say in the decisions that affect their lives.

Democracy underpins the solutions to the major challenges of our time, from inequality to public health, climate change and rising authoritarianism.

That is why WFD is working to strengthen democracy across the world. Since the fall of the Berlin Wall, we have been helping to make countries' political systems fairer, more inclusive, and more accountable. We do this by working with:

Themes we work on

Our work on accountability and transparency helps make sure laws and public spending are effective and improve people's lives.

We support electoral integrity by encouraging reforms that contribute to free and fair elections and organising election observation.

We are helping decision-makers include and consider people who are often overlooked or discriminated against, such as LGBT+ people or people with disabilities.

We help to open up access to decision-making, from supporting parliaments to communicate with the people they represent to advising on citizens' assemblies.

We support women leaders to fully and equally participate in decision-making, an essential step in bringing about better outcomes for everyone - including women and girls.

WFD also implements programmes which operate across countries, such as:

Discover where we work 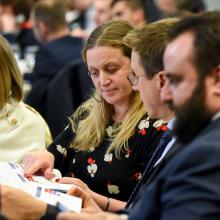 We produce research that aims to build an evidence base for, and improve the quality of, democracy assistance and we generate policy that contributes new tools for and approaches to democracy support.

How we strengthen democracy

We are currently implementing our 2017-2022 Strategic Framework. This sets out our vision as the universal establishment of legitimate and effective multi-party democracy.

We know we cannot achieve this alone. Democratic practices and behaviours are shaped by many actors including citizens, government, political parties, the media, civil society organisations, universities, private sector organisations and traditional authorities. Lasting change requires all these actors and more to overcome significant obstacles to achieve their goals.

WFD offers training and expertise on democratic practices and process. We also facilitate mentoring and the sharing of knowledge. We help build relationships between democratic actors and institutions across the political spectrum.

On behalf of the United Kingdom, we recruit international election observers for OSCE observation missions, and we carry out observation and advisory missions directly. Meanwhile, we generate research that aims to build an evidence base for, and improve the quality of, democracy assistance and policy that contributes new tools for and approaches to democracy support.

We work to support the UK Houses of Parliament and the devolved legislatures of Scotland, Wales, and Northern Ireland in their international engagement. 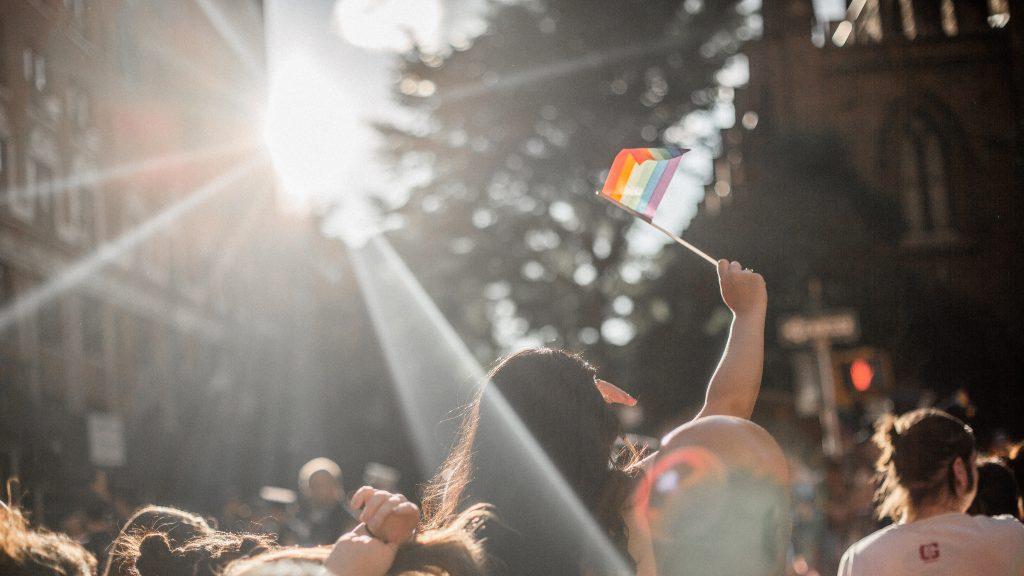 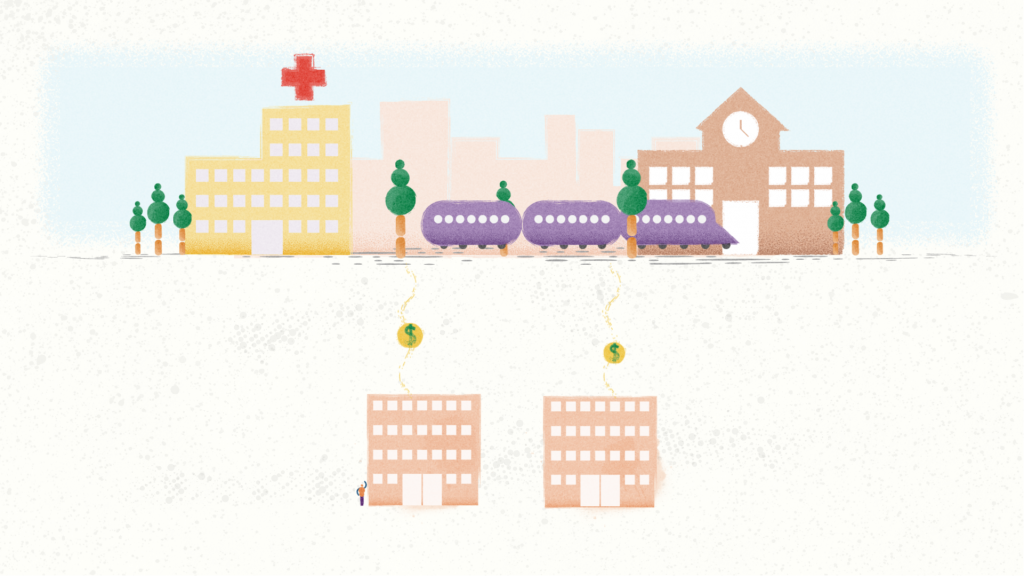 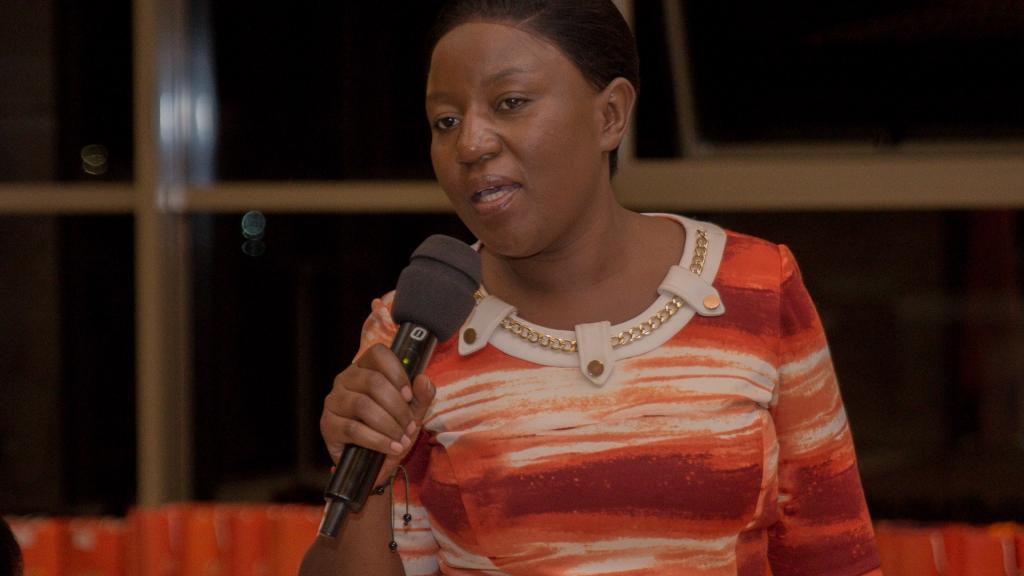 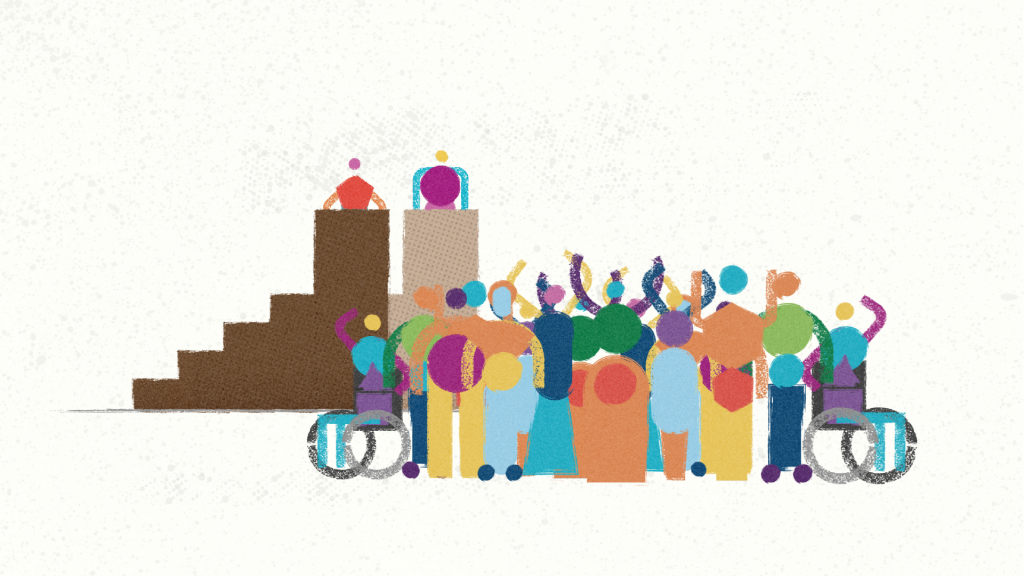 Story
The SNP WFD Programme in Malawi in 2021-22
In Malawi, the WFD SNP programme’s work with the Parliamentary Women’s Caucus continued, supporting the development of a four-year strategic plan which provides a clear roadmap for the country to achieve gender-related targets on girls’ education, women’s economic empowerment, gender-based violence, and women’s political participation.
Read more