Latest activity
Priorities of youth in North Macedonia and Albania – the topic of a study visit between the Parliamentary Youth Clubs of both countries
Members of the parliamentary Club for youth questions and youth policies in the Assembly of North Macedonia, visited their colleagues from the youth club in the Albanian parliament, exchanging experiences, sharing practices, and defining youth priorities for future cooperation between the two parliamentary bodies.

In September 2022, representatives from the parliamentary Club for Youth Affairs and Policies of the Assembly of the Republic of North Macedonia visited their colleagues from the parliamentary Youth Club of the Albanian parliament. The study visit was an opportunity for the MPs from the North Macedonia Club, that has been working since 2018, to share their experiences with their colleagues from the Albanian Parliament, established at the beginning of 2022. Issues such as the impact of the emigration, standard of life and participation were the main topics the MPs discussed as major concerns of young people in the Western Balkans. The MPs attending the visit were: Monika Zajkova who is the Chair of the Club, and MPs Safije Sadiki Shaini, Marija Petrushevska, Jovan Jauleski and Muhamed Kadriov who are members of the Club.

The study visit involved a joint session of the parliamentarians in the Albanian parliament, meetings with the Chair of the Youth Club Andia Ulliri, Ministers of State Elisa Spiropali and Bora Muzhaqi. MPs also met the Mayor of Tirana Erion Veliaj and representatives of the Tirana Youth Capital team, as the city is the European Youth Capital for 2022 and discussed the municipal strategy and vision for young people.

MPs also met with regional organizations based in Tirana and spoke about the programmes with the representatives of the Regional Youth Cooperation Office and the Western Balkans Fund. MPs also discussed their perspectives on both countries and the young people with British Ambassador Alastair King-Smith, Deputy head of mission of British Embassy Tirana Mia Marzouk, Ambassador of North Macedonia to Albania Danco Markovski.

The Western Balkans region has many youth challenges in common, and only through institutions and parliaments that share positive experiences, can the current needs be understood and further involve youth representatives as equal parts in their work towards improving the youth standard and position in the societies.

The model of parliamentary youth clubs provides young MPs with an opportunity to build cross party dialogue on unifying topics, and to provide attention and visibility to youth priorities in the parliaments. Their approaches and cooperation are also ways for involvement of young people in the policies that concern them.

The study visit was conducted by WFD with the support of the British Government through the Western Balkans Democracy Initiative.
30 September 2022 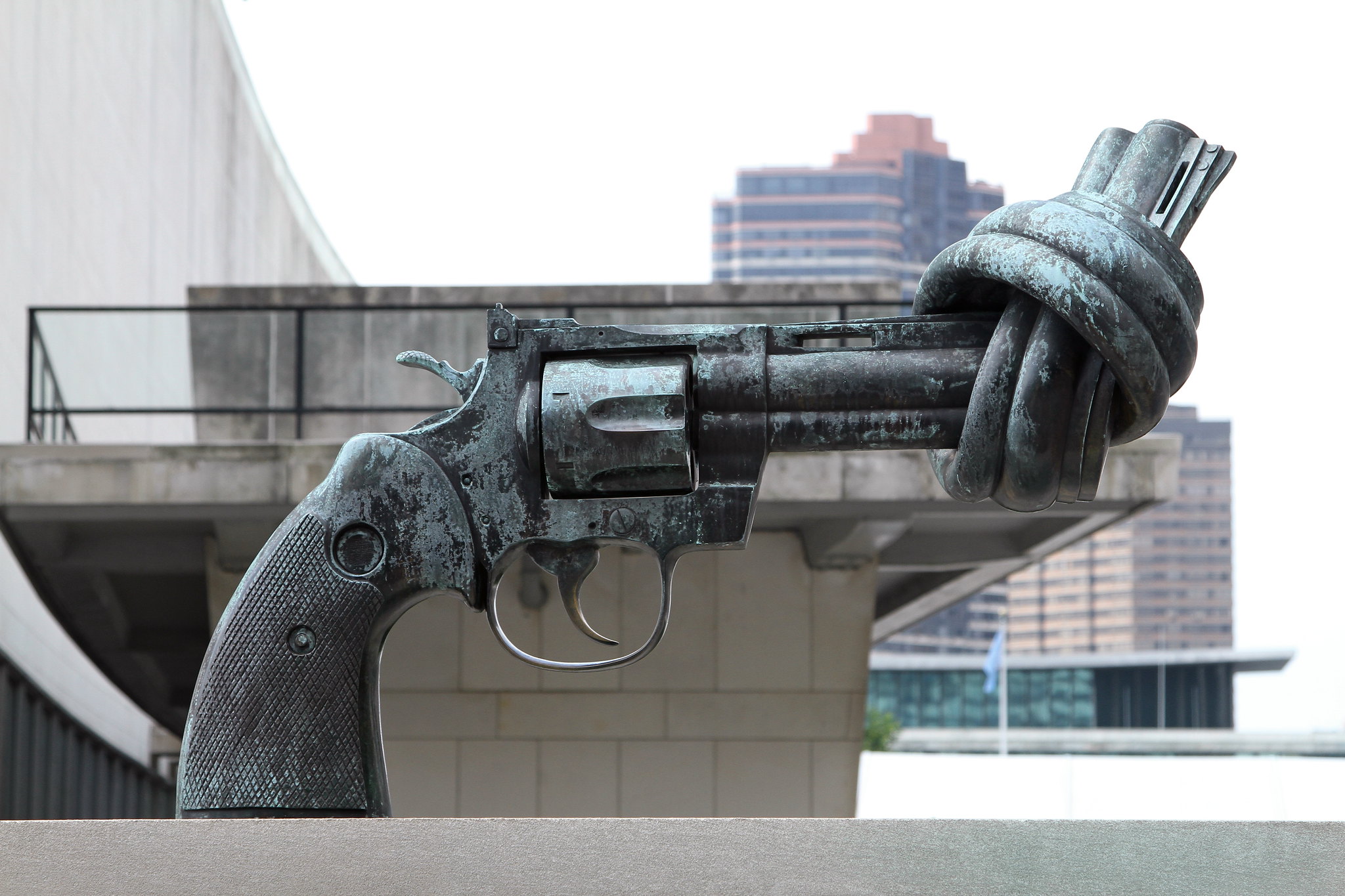 Statement on the death of Her Majesty The Queen
A statement from Anthony Smith, CEO at WFD.
09 September 2022

Using technology to raise Nigerian students awareness of the violence against persons’ law
Through the Global Equality Project (GEP), WFD is supporting the Ondo State Government to implement the Violence Against Persons Prohibition (VAPP) law which was passed and assented in 2021. The intervention will deploy an online learning platform to teach students in both primary and secondary schools on the provisions of the law.
06 September 2022 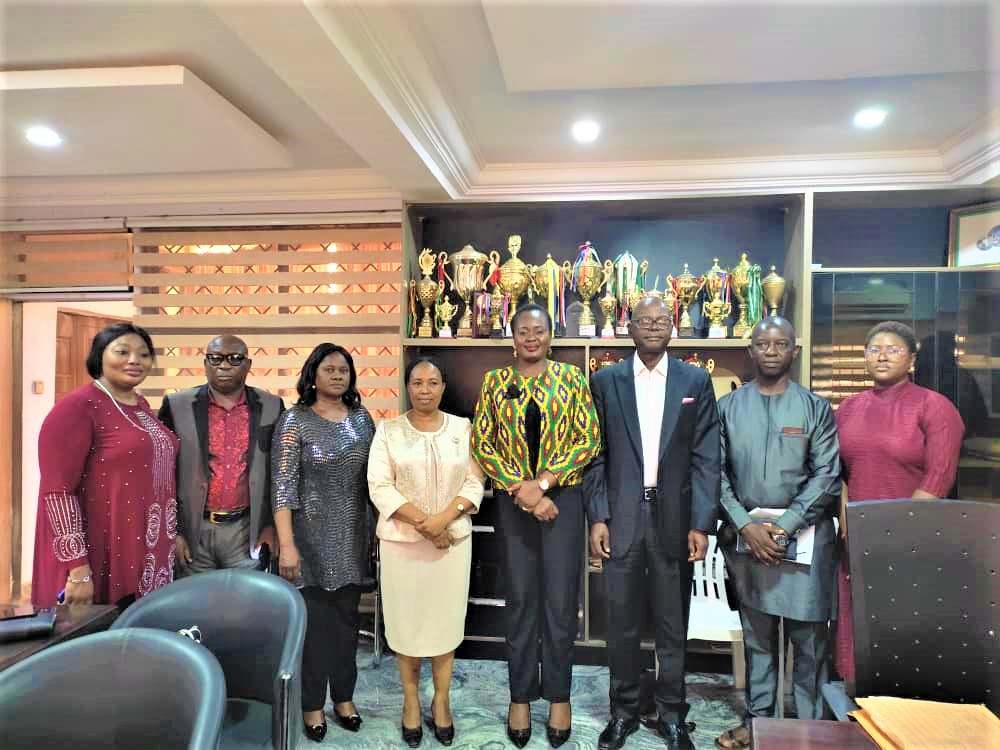 Parliament’s role in keeping an eye on public money
Public debt is currently at the highest level globally in over fifty years. There is increasing recognition of the unique roles for parliament in the governance of public debt and parliaments are taking on this challenge.
05 September 2022

Annual Review 2021 - 2022
From the war in Ukraine to climate change - democracy is facing unprecedented challenges. Find out more about our impact over the last year and why our work to strengthen democracy has never been more urgent.
02 September 2022 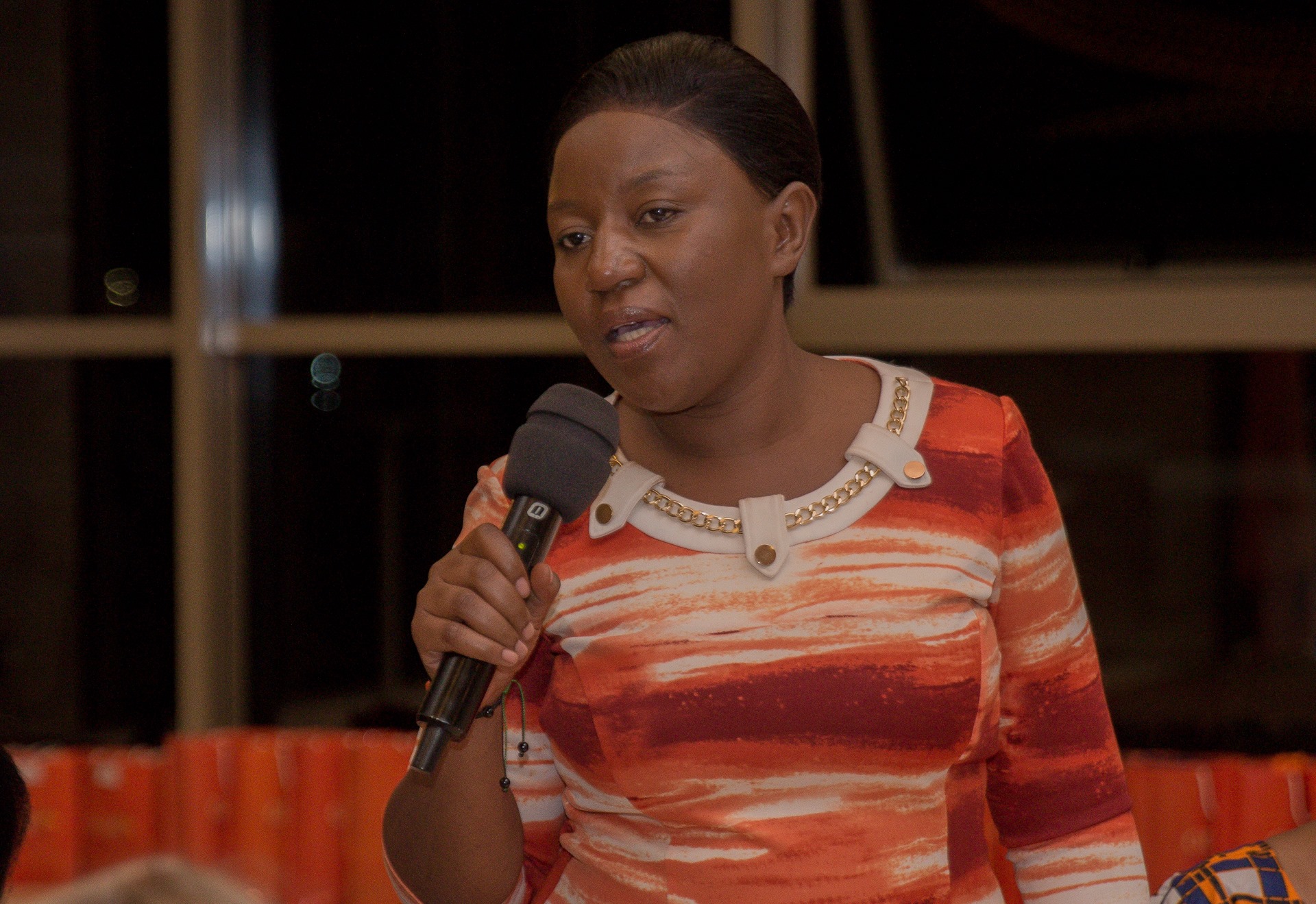 The SNP WFD Programme in Malawi in 2021-22
In Malawi, the WFD SNP programme’s work with the Parliamentary Women’s Caucus continued, supporting the development of a four-year strategic plan which provides a clear roadmap for the country to achieve gender-related targets on girls’ education, women’s economic empowerment, gender-based violence, and women’s political participation.
02 September 2022 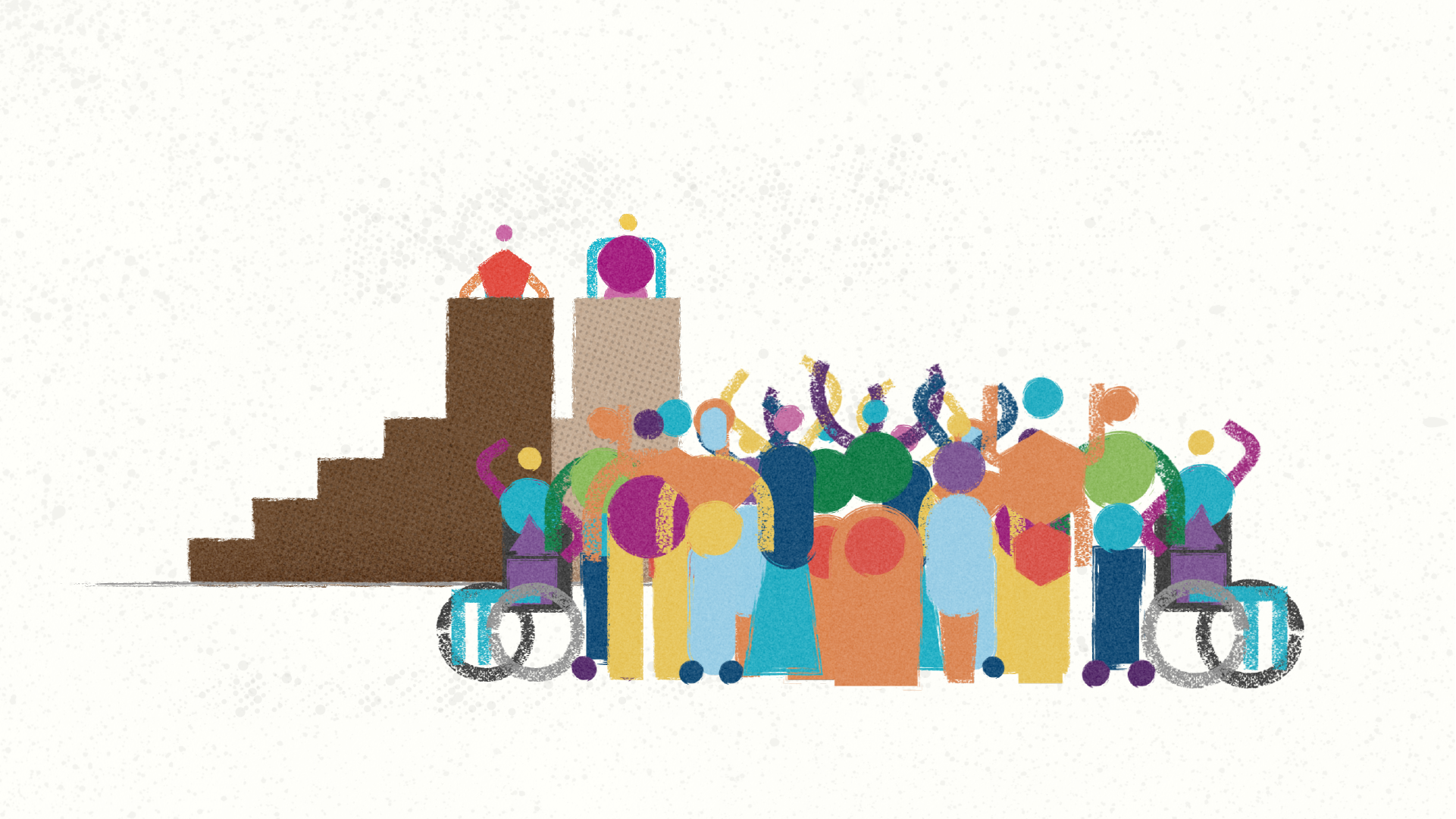 The Labour WFD Programme in Africa in 2021-22
This year, the Women’s Academy for Africa (WAFA) supported social democratic women to enter politics through training opportunities in Africa. WAFA is a regional network that aims to change the face of politics by identifying, educating, and empowering women in Africa.
02 September 2022 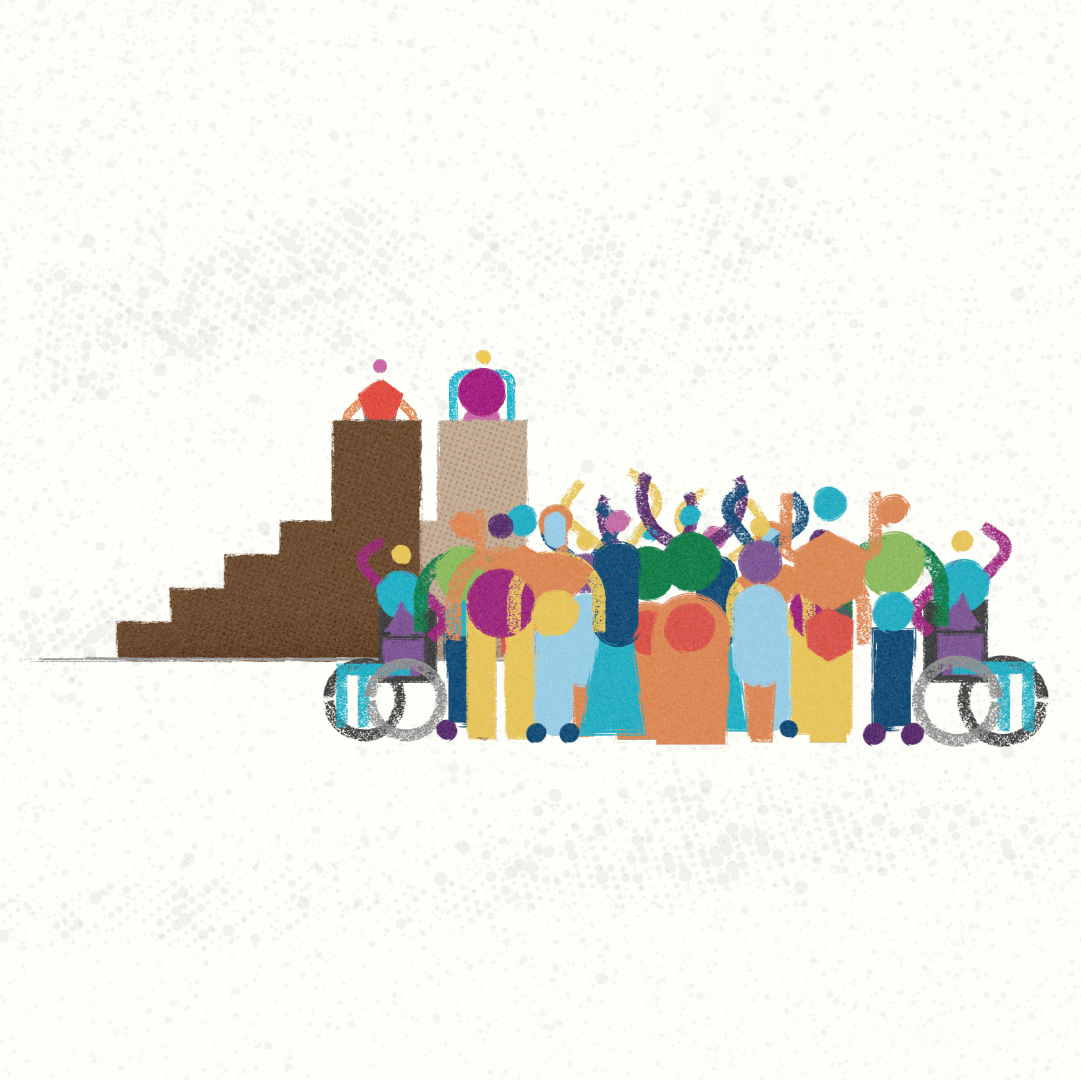 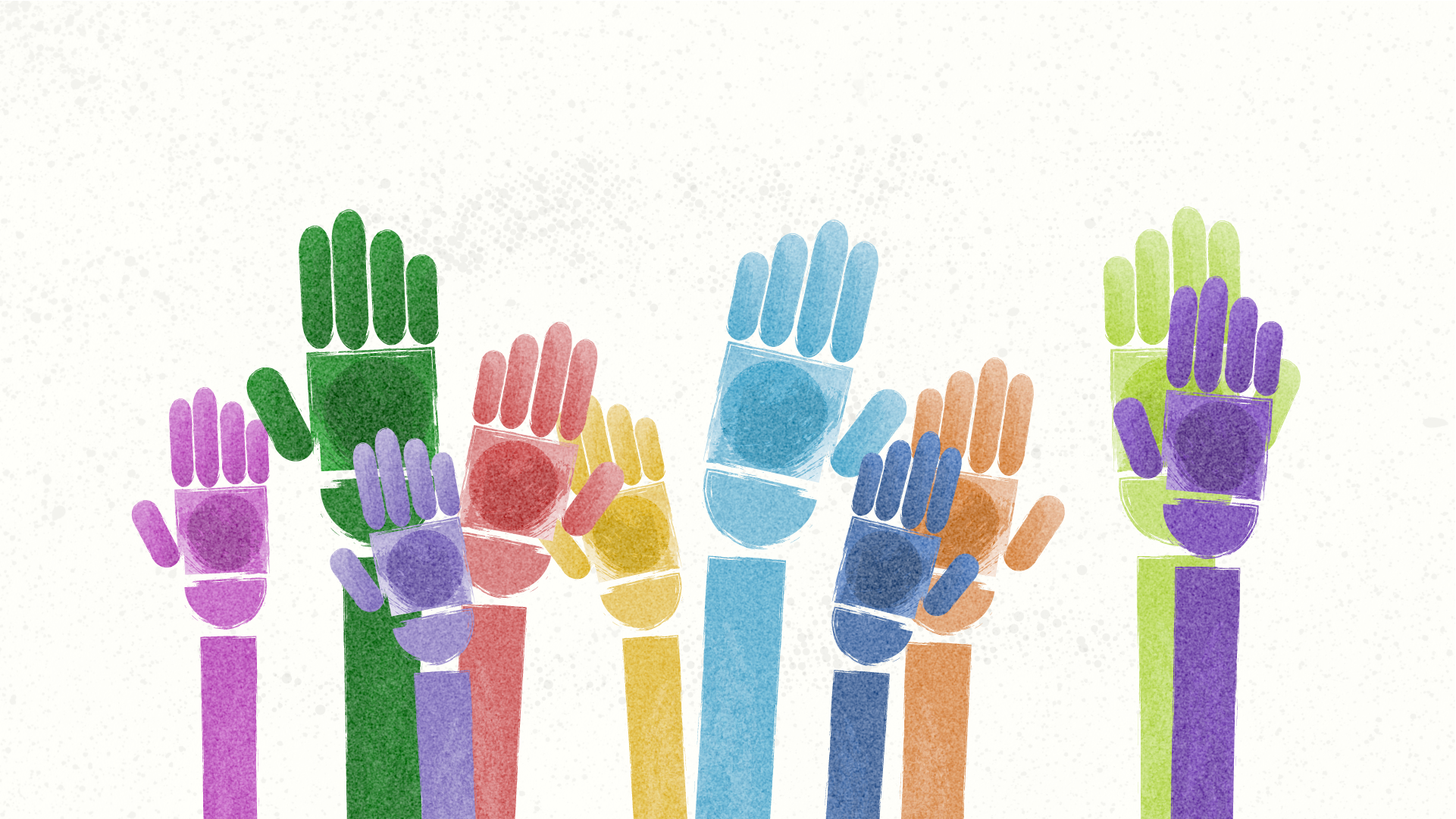 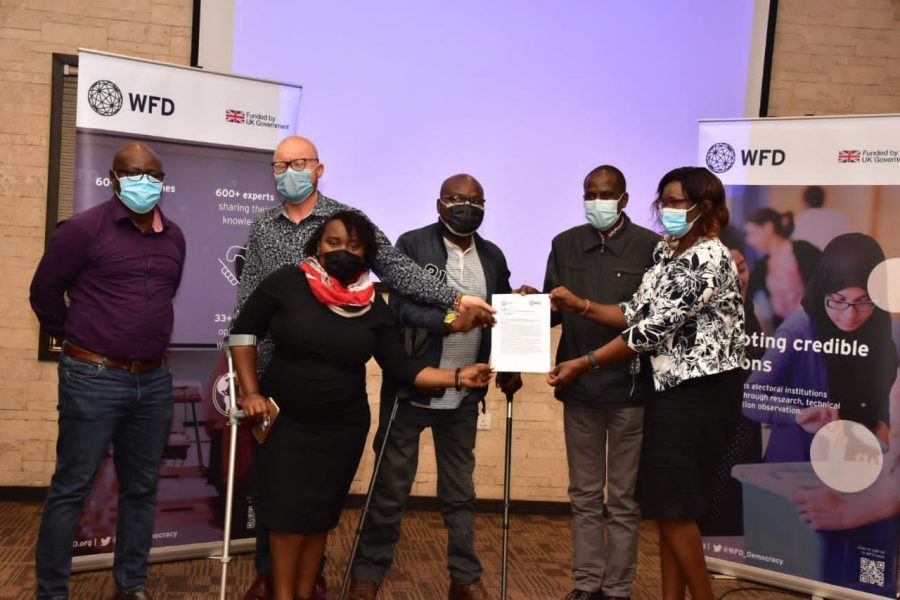 Building on success with our global equality project
In 2021-22, our Global Equality Project (GEP) built on the success of our previous project on equality in the Commonwealth.
02 September 2022 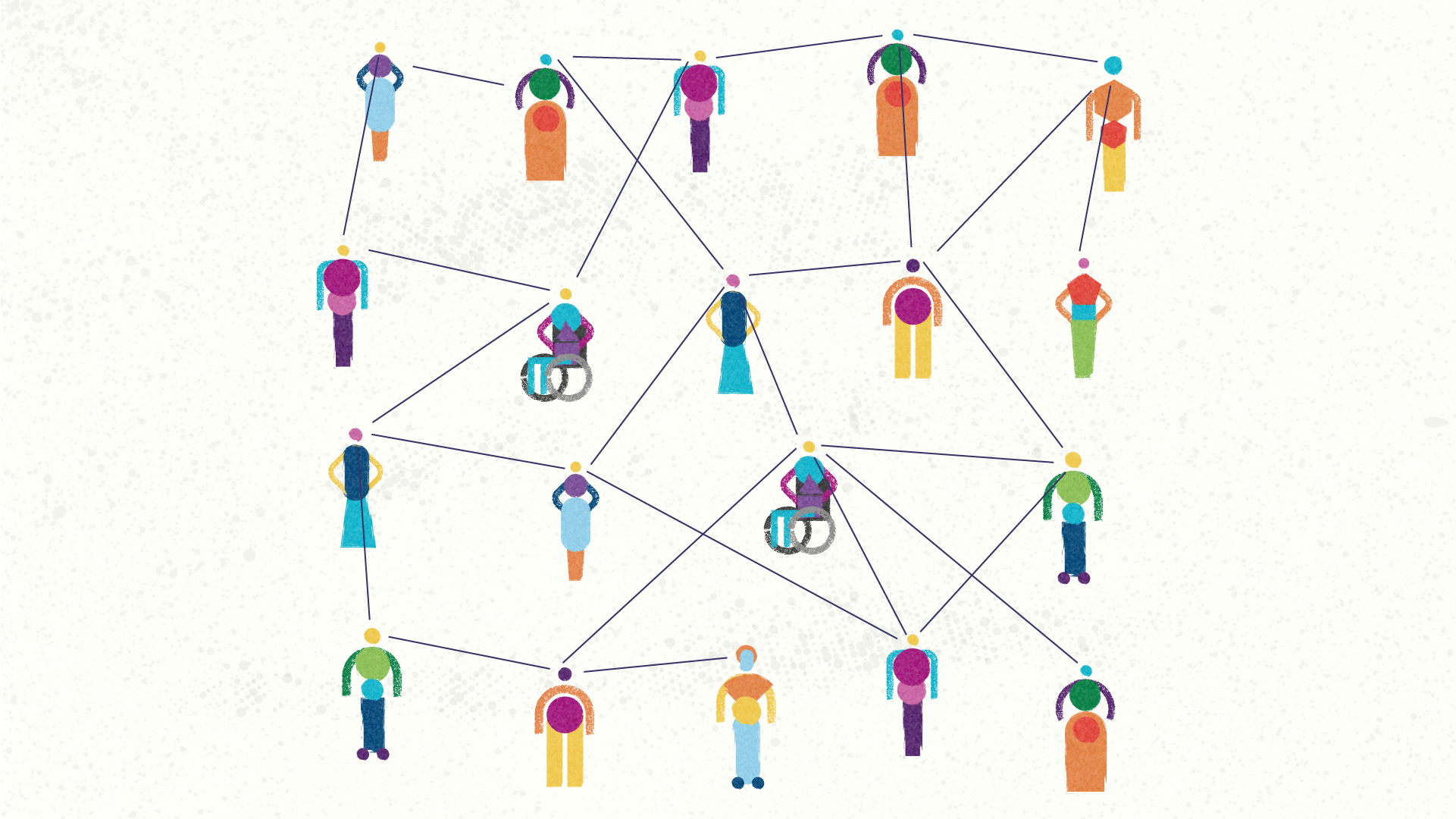 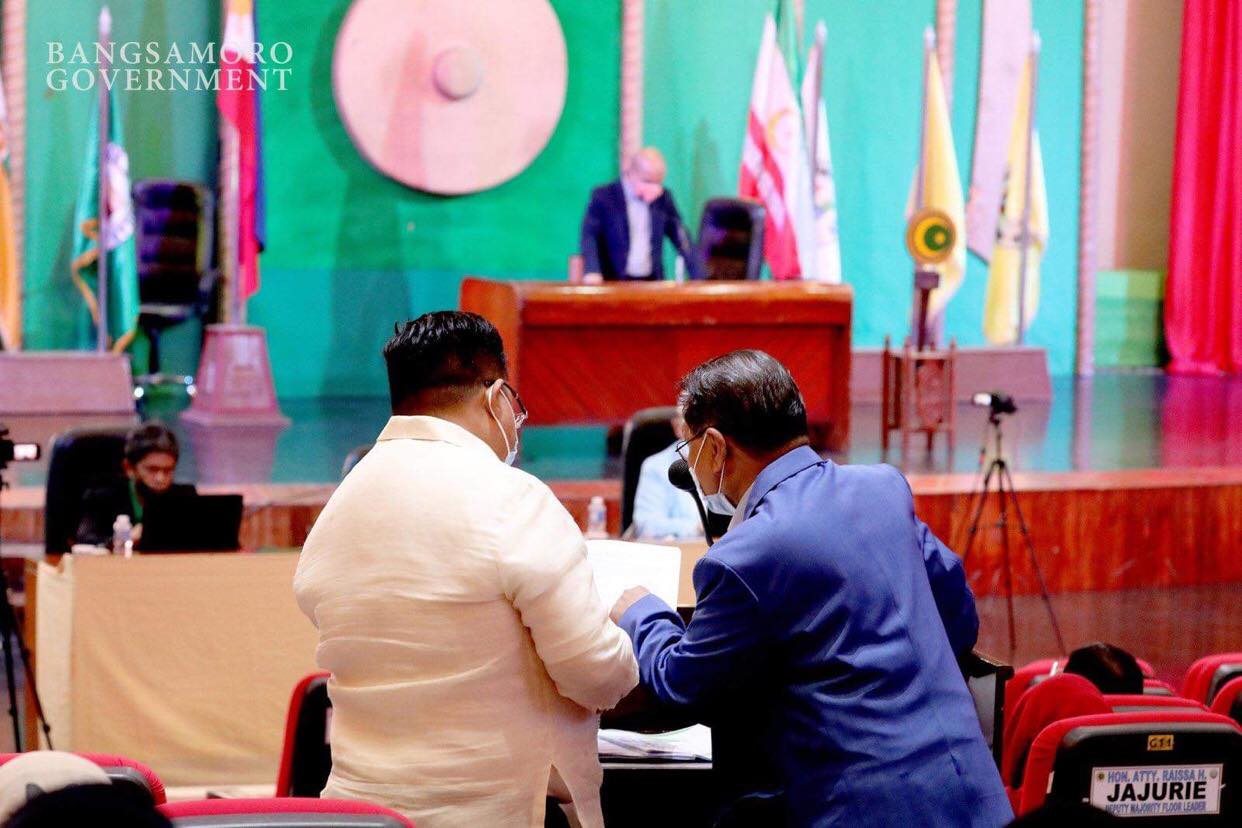 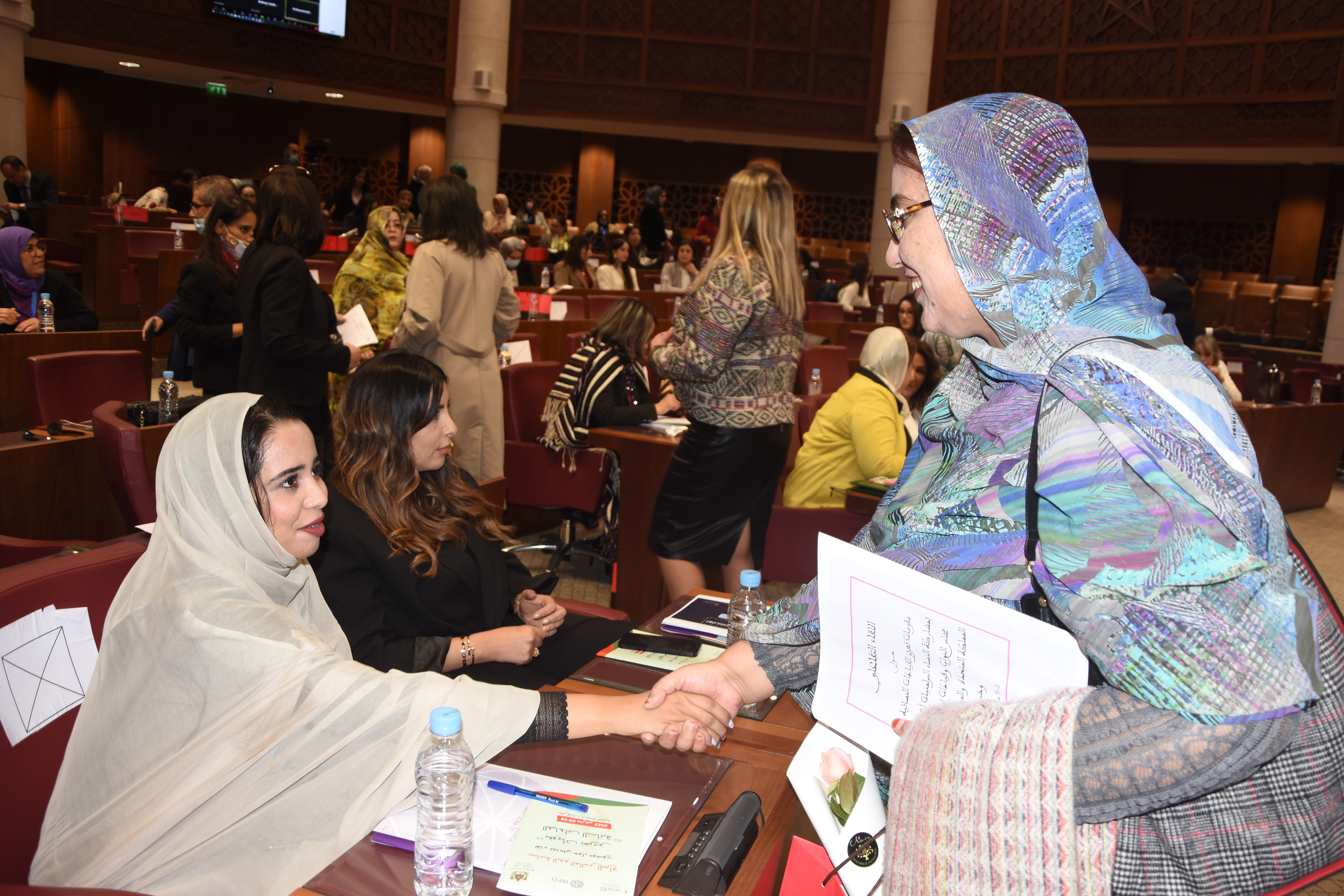