Browse Sections Grant-in-Aid (GIA) programme (April 2022 – March 2023)Key resultsLatest news
Introduction
Strengthening democracy is an ongoing process. Since 2017, WFD has been working in The Gambia to strengthen the structures and processes of its parliament and to promote greater public involvement in and engagement with political processes. WFD has also been supporting the inclusion and participation of persons with disabilities, women, and youths in political leadership and processes in the west African country by partnering with political parties and civil society organisations (CSOs).

In December 2016, Gambians went to the polls and voted out the former President Yahya Jammeh who had been in power for 22 years. In April 2017, legislative elections took place which saw the most diverse parliament ever elected. Over the prolonged period of 22 years of authoritarian rule, public institutions became weak in the Gambia, especially the parliament – the National Assembly. With a vision to support the transition to democracy, WFD was invited by the British High Commission to provide induction training to the newly elected National Assembly members. This led to other engagements including assessments of the communication needs as well as the human resource capacity of the parliament. All these culminated into a partnership between WFD, Commonwealth Parliamentary Association UK (CPA UK), and the National Assembly in 2018. Since then, WFD has been actively engaged in building the human and institutional capacities of the institution.

Through FCDO's Grant in Aid (GIA) programme, WFD in The Gambia is helping strengthen the oversight functions of the National Assembly. This is by engaging with the Assembly with a focus on media and civil society organisations (CSOs). It is envisioned that the Assembly and CSOs will share information and support each other in ensuring quality decisions and better outcomes. Similarly, media engagement will serve to ensure a more effective reporting of the work of the parliament. To strengthen administration, efficiency, performance, and delivery, WFD continues to partner with the National Assembly Inter-Departmental Research and Information Group (NAIDRIG). WFD is also working with the Petitions Committee to further popularise its work and encourage stronger public engagement. Additionally, we are taking up a new engagement with the Finance and Public Accounts Committee (FPAC). This is to enhance its capacity to track the national budget and monitor the use of public resources by public institutions.

In The Gambia, women represent more than half of the population (50.5%). Women also comprise a majority of all Gambian registered voters by about 58%. Despite this, the political arena in the country is largely dominated by men. The barriers to women’s equal participation in politics are structural, socio-cultural, and institutional. WFD in The Gambia worked on a project to strengthen women leadership by supporting women leaders navigate the challenges they face and bring about more inclusive democracy. Through the project, which was in partnership with the Community of Democracies (CoD), participants become more emboldened and focused on their career as political leaders. Several of them got elected in their party executives and other structures. The training further served to enhance better relationships across parties and to remove most of the misconceptions and unhealthy rivalry these participants share.

Targeting political parties, the project aimed to open the political space to be more inclusive of women, youth, and persons with disabilities. Political parties are generally led by men who wield more power in decision making processes. Women and youth are usually the most active within political parties, but they mainly serve as mobilisers of supporters, cheerleaders, organisers of events and voters. WFD reviewed the instruments and structures of parties as well as providing training to various levels of party membership and leadership. The project succeeded in making the subject of inclusion and diversity a matter of interest for the parties and especially for the young people, women and PWDs. Bringing these participants together helped strengthen interparty relationships. Above all, it brought about a unity of purpose among the participants. They realised that they all face the same circumstances in their respective parties, hence the need for concerted effort to enhance their inclusion and participation.

During the COVID-19 pandemic, The Gambia embarked on measures to curtail the spread of the Coronavirus. This included the imposition of restrictions on movement, gatherings and businesses thereby affecting the way of life and livelihoods of people. The Government also provided food relief to the population. Funded by the British High Commission, WFD assessed how the measures imposed impacted women, youth, and persons with disabilities (PWDs) and to learn lessons for future emergencies. It was found out that these marginalised groups were not fully consulted in the decision-making processes, enforcement of measures and distribution of food relief. The conversations also involved law and policy makers and public officials at both central and local levels, CSOs as well law enforcement agencies. The project succeeded in bringing to the fore the issue of inclusion and diversity and made public institutions realise the impact of their decisions and actions and how these can go to affect lives. The project created a realisation and commitment expressed by public officials that in future adequate consideration will be provided to all sectors of society especially to the marginalized.

Strong and democratic institutions promote transparency, inclusion, and public participation. Though the FCDO-funded Inclusive and Accountable Politics (IAP) programme, WFD in The Gambia worked to strengthen the internal capability of the National Assembly of the Gambia as well as bringing public awareness to its work. This was through three major streams of activities. First, by supporting the operations of the Inter-Departmental Research and Information Group (IDRIG) – which serves to bring about effective coordination, strengthen communications, and provide guidance and monitor performance and delivery of the National Assembly. Second, working with the Finance and Public Accounts Committee (FPAC) to promote opportunities for public involvement in the formulation, implementation, and monitoring of the budget process. And third, through supporting the Petitions Committee of the National Assembly to provide redress to citizens’ grievances.

Data and research interns recruited to the National Assembly 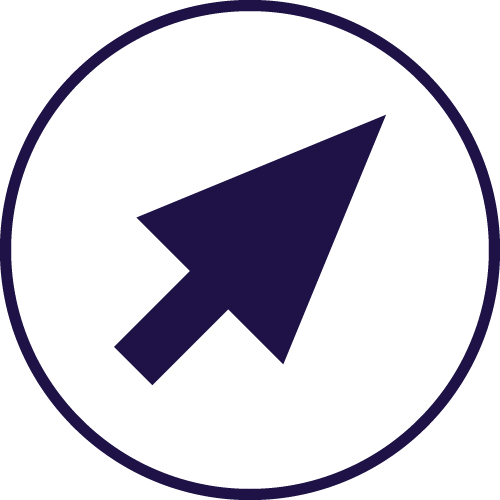 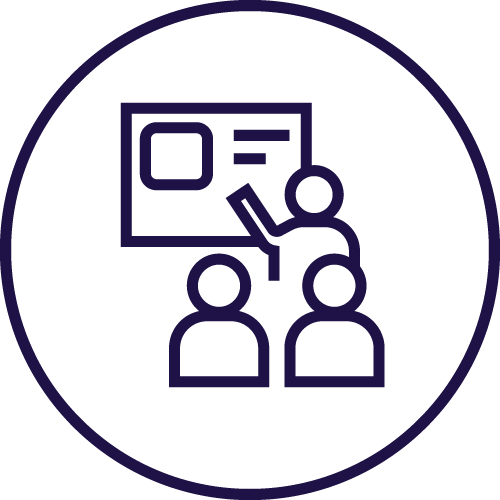 Committee Secretariat training on reporting writing, documentation, use of ICT as well as other technical aspects of their work 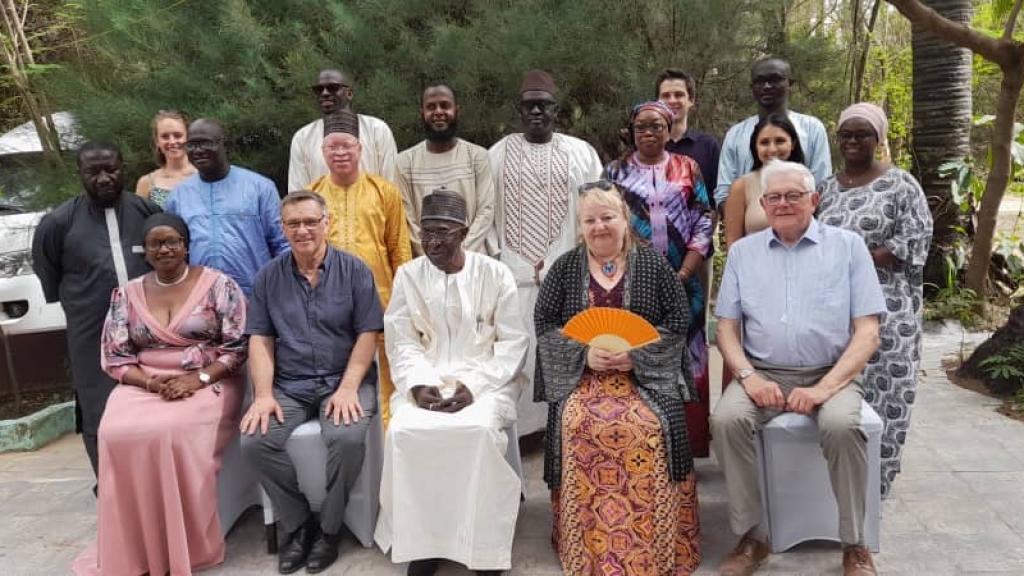 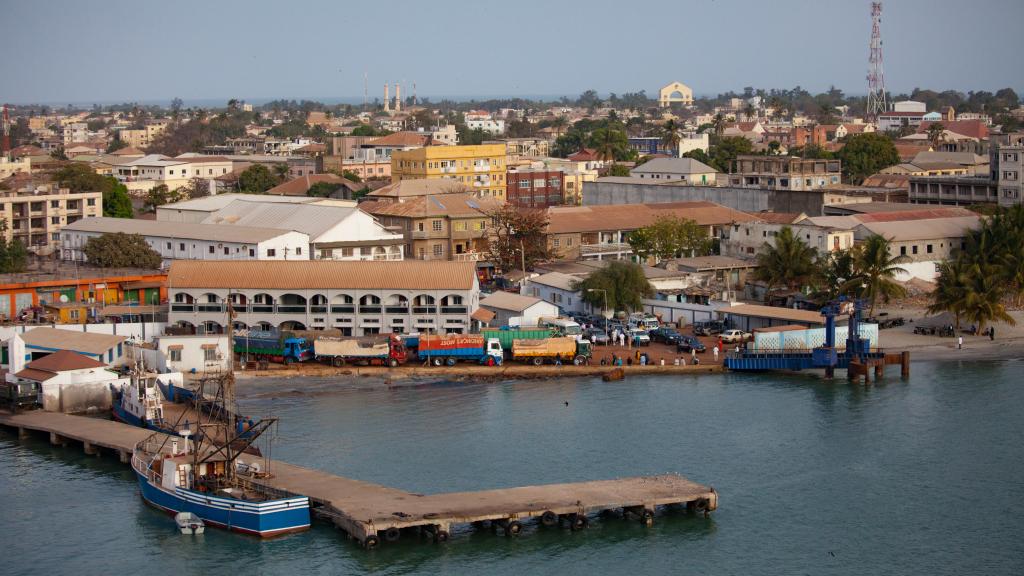 Press releases
Westminster Foundation for Democracy deploys election experts to observe forthcoming presidential election in The Gambia
The mission focuses on the rights and opportunities of women, youth, persons with disabilities and other underrepresented groups to participate in the electoral process. It will also consider media freedom and media and social media coverage of the election. 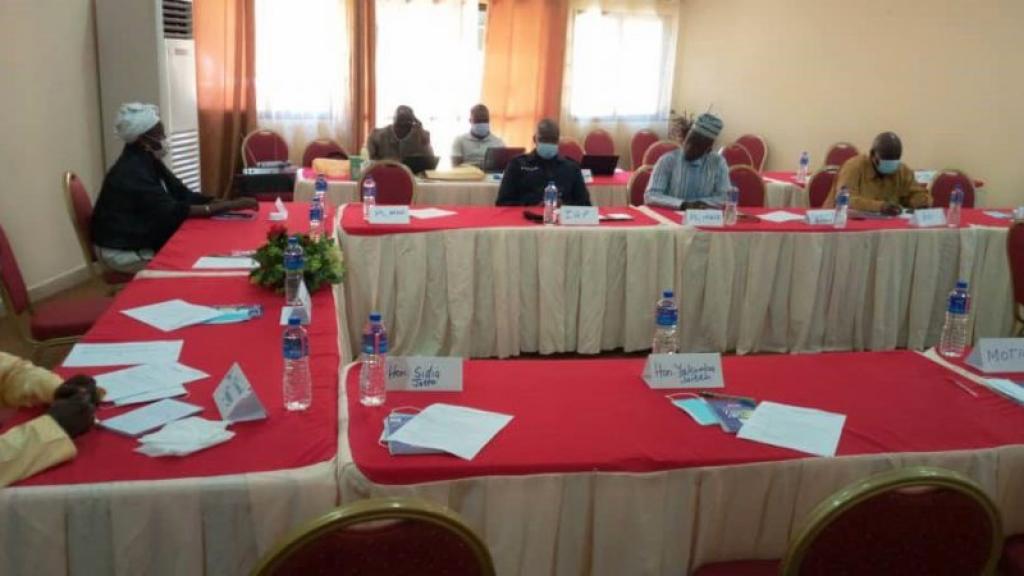 Story
Learning from Gambia’s COVID-19 response and its impact on marginalized groups
How has the implementation of the nation’s COVID-19 response impacted the lives and livelihoods of the more vulnerable people in The Gambia, specifically persons with disabilities (PWDs) and women? Westminster Foundation for Democracy (WFD) in partnership with the British High Commission (BHC) in The Gambia organised a series of national dialogues and commissioned a report to present an account of the participants during the national dialogues.
Read more 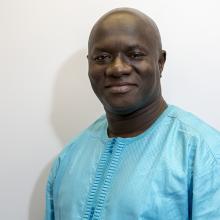