4 things parliaments can do to protect citizens’ democratic freedoms 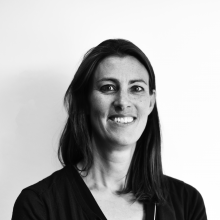 4 things parliaments can do to protect citizens’ democratic freedoms

In these worrying times, here are 4 things parliaments and their members can do to fight back against shrinking civic space

Parliaments, crackdowns, COVID-19: these important topics were the focus of WFD’s webinar last week. A brilliant panel, including people who do daily work to defend democratic freedoms in their own countries, focused on the role of parliaments in protecting and defending civic space, which has been particularly under attack as a consequence of the COVID-19 pandemic.

The COVID-19 pandemic has exacerbated this situation with new worrying trends observed in many countries around the world, such as the deployment of the military to enforce government measures accompanied by complete immunity from punishment for abuses of power, extreme restrictions on freedom of assembly – even for small, socially-distanced gatherings – and the introduction of excessive penalties for anyone opposing strict government policies.

Governments attempting to restrict civic space should concern all parliaments as democratic institutions representing the people. With civic space under attack, the whole underlying democratic and political system is threatened. This is because closing civil society space often leads to closed political space.

In most countries, restrictions imposed by the government, such as restrictions on the freedoms of assembly and expression directly affected the traditional means for civil society to operate. This is especially true in countries where public participation was reliant on citizens being able to convene physically. The lack of information related to COVID-19 and the suspension of freedom of information laws has also had a detrimental effect on the capacity of civil society to operate and provide effective assistance.

Despite these challenges, civil society around the world has played a critical role in the response to the pandemic: distributing hand sanitizers in local communities or collecting data on COVID-19 cases, for example. Civil society has been an essential in countering disinformation and demanding decision-makers, including parliaments, be more transparent. They have tracked government action, including on expenditures related to the pandemic, and requested accountability.

Our webinar panelists made it clear: now is the time for parliaments and civil society to join forces to push back against shrinking civic spaces and protect democratic freedoms. In a healthy democracy, MPs need to be able to rely on civil society to support them on policy issues, bring important issues to the forefront and connect with citizens.

In these worrying times, here are 4 things parliaments and their members can do to fight back against shrinking civic space:

1. Speak up and raise awareness about the importance of protecting civic space.

They can raise awareness through media and other channels outside of the formal work of parliament. WFD research has shown that effective information campaigns by MPs and civil society before a potential restrictive law is introduced in parliament have been an effective means to defend civic space. These campaigns seem to be more successful when they are pre-emptive and sustained over time, engage pragmatically with the mechanics of legislatures, and are led or channelled through local actors.

2. Ensure that new laws and emergency legislation are proportional and necessary

MPs play a role in passing and amending legal frameworks that introduce some of the restrictions on civil liberties. With the emergence of the pandemic, new emergency legislation, curtailing the rights and freedoms of civil society and citizens, has been passed in many countries.  They have created new fixtures that undermine the democratic concept of balance of power, negating the legislatures and judicial powers. Therefore, MPs can play a critical role in ensuring that any new legislation and emergency legislation stands the tests of proportionality and necessity.

Parliamentary oversight mechanisms such as ministers’ question time to raise an issue in parliament, are essential means to hold government to account. Much emergency legislation was passed quickly and often side-lined the parliaments. Parliaments should now review these laws and retrospectively analyse the legislative actions of governments in response to the pandemic. Civil society should be given the space to participate and contribute to these assessments.

This stands true even more today as funding for civil society operations has been cut in favour of reallocation to pandemic response measures. These cuts have threatened the operations and functioning of many civil society organisations, especially those that have been more vocal and critical of government responses to the pandemic. Parliaments can also help guarantee sustaining adequate resources that safeguard judicial independence and the independence of national institutions, such as Human Rights Commissions or Ombudsman that play a critical role in protecting civic liberties. 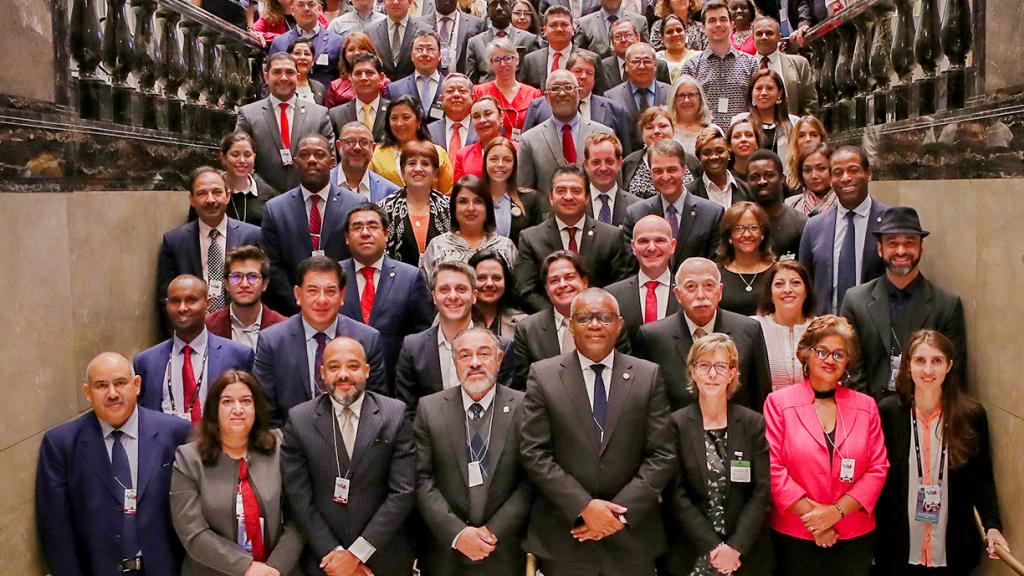 News
GLOW 2022: Parliaments at the heart of open government reform
Throughout the week of 17–22 October 2022, the Open Parliament e-Network (OPeN) will host a series of virtual, hybrid, and in-person events worldwide to celebrate the resilience of parliamentary reformers in championing open government values. 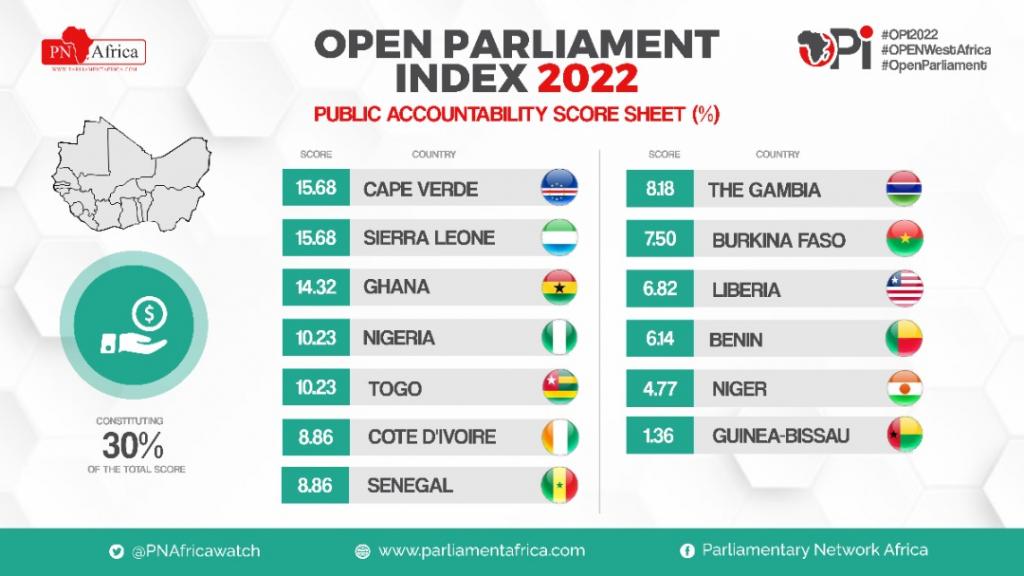 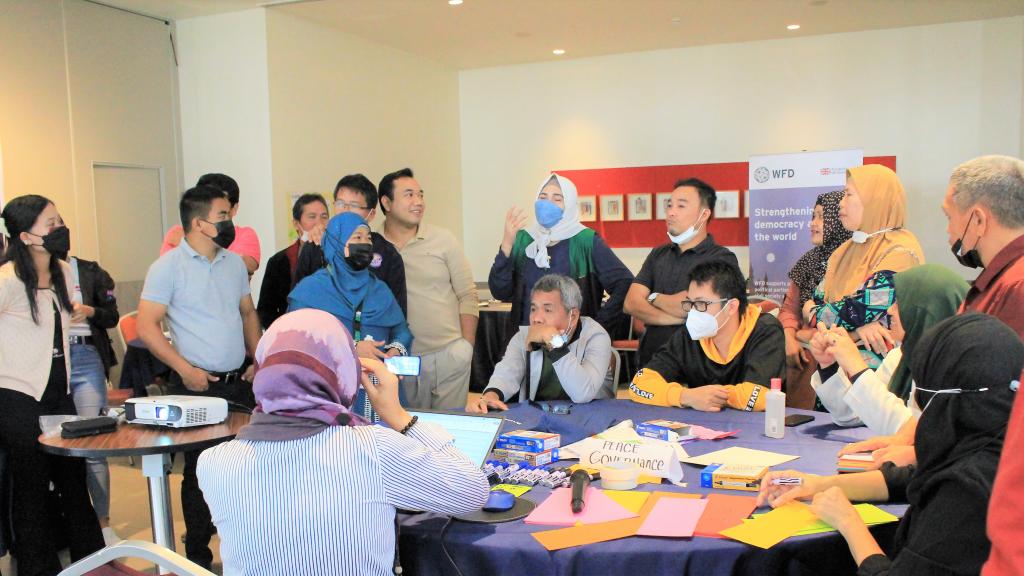 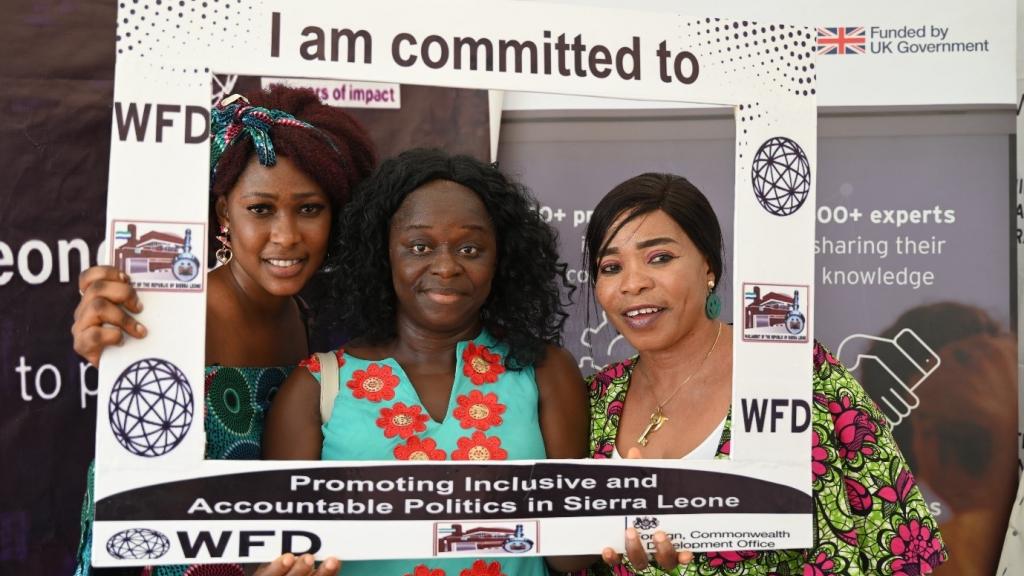 Story
Parliament meets the people in Sierra Leone
In Sierra Leone, we have helped make sure citizens can access parliament and understand its work, through initiatives from open days to apps. During the Parliament’s recent Open Day, WFD gave access to several people to learn about the work of WFD and Parliament. It was a chance for advocates to meet the Speaker
Find out about our work on openness and participation