Parliaments are the cornerstones of democracy. They make and change laws, debate important issues, oversee the work of government, and allocate public funds.

Following their election in April 2022, 58 members of the Gambian National Assembly underwent a four-day induction training provided jointly by Westminster Foundation for Democracy (WFD) and the Commonwealth Parliamentary Association UK (CPA UK) in June. Out of the 53 elected National Assembly Members (NAMs), 33 are first timers and 20 are re-elected. Three women NAMs were elected together with an additional two who were nominated by the President, taking the number of female NAMs to 5 out of the total 58.

The focus of the training was on parliamentary and legislative procedures such as how NAMs can ask questions, the skills and techniques in committee work as well as ethics and standards. There were sessions which also sought to raise the awareness and skills of NAMs in performing their oversight, legislative and representation functions. Topics on diversity, inclusion and communications were also discussed. The training was facilitated by three UK MPs – Lord German, MP Craig Whittaker, and MP Anne McLaughlin – and assisted by National Assembly, WFD, and CPA UK staffs.

The sessions were interactive with peer-to-peer learning taking place. For example, UK MPs shared their experiences in engaging their constituents and forging cross party collaboration. The MPs shared various methods, tools, and processes they employ for their Gambian colleagues to identify and emulate best practices. The induction also saw the formal signing of a joint memorandum of understanding (MoU) between the three parties – National Assembly, WFD, and CPA UK. This is the second MoU, and it is meant to define and guide the collaboration between the partners in their support to the National Assembly. 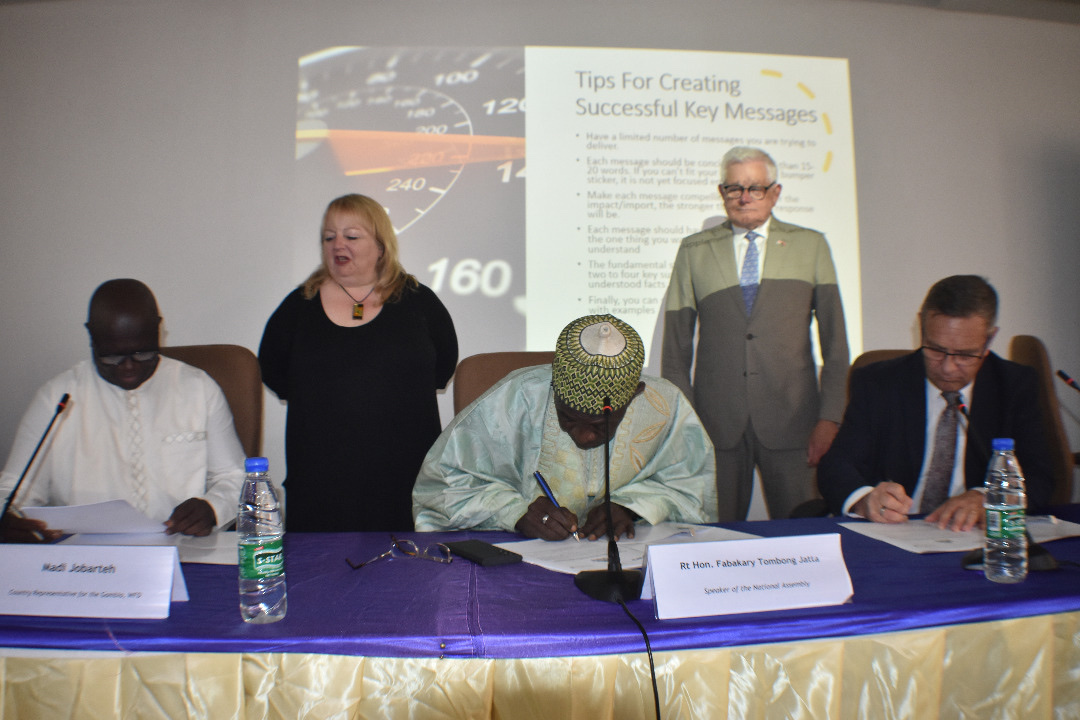 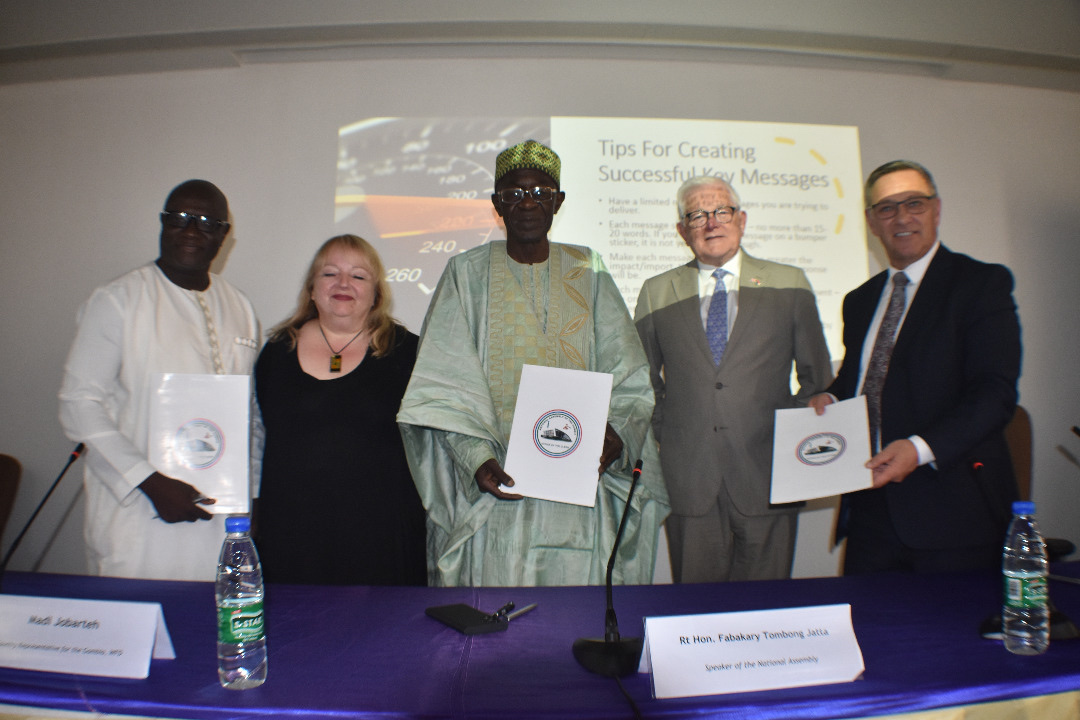 The first MoU was signed in 2018, less than one year after democracy was restored to The Gambia. WFD and CPA, agreed on a partnership programme with the National Assembly at a function in the House of Commons. The partnership stipulated the sharing of UK parliamentary experiences to support members of the National Assembly in The Gambia with establishing effective parliamentary oversight of the executive, making better laws, and engaging the public.

WFD believes that strong and democratic institutions promote transparency, inclusion, and public participation. Since 2017, we have been working in partnership with the Gambia National Assembly to strengthen the internal capability of the institution and bring public awareness to its work. We do this through two major streams of activities. First, by supporting the operations of the Inter-Departmental Research and Information Group (IDRIG) – which serves to bring about effective coordination, strengthen communications, and provide guidance and monitor performance and delivery of the National Assembly. And second, through supporting the Petitions Committee of the National Assembly to provide redress to citizens’ grievances.