1. Framework indicators on the law-making process and executive-legislative relations

1. Framework indicators on the law-making process and executive-legislative relations
Document for piloting 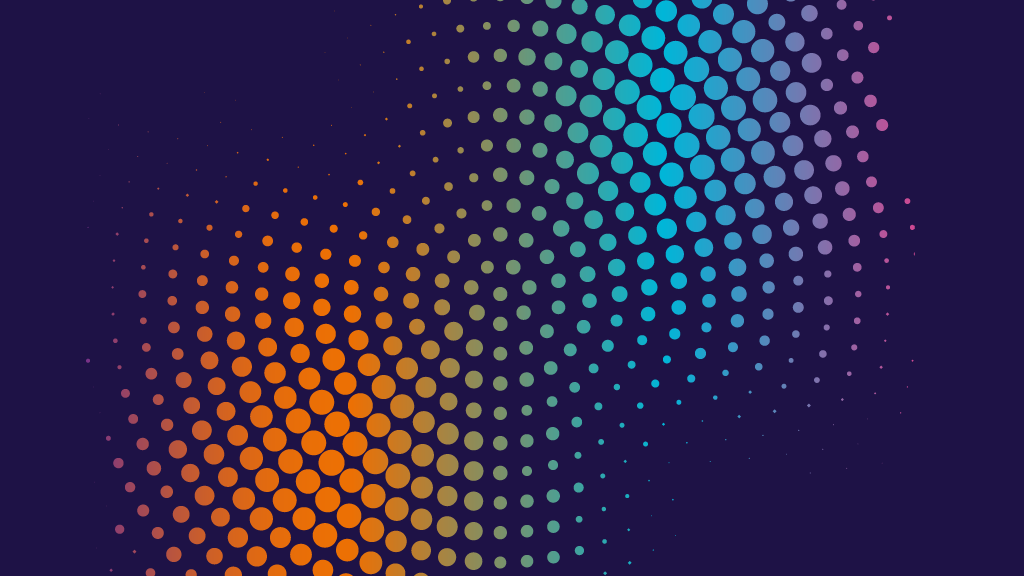 The first set of indicators focus on whether the law-making process and the constitutional, legal and regulatory frameworks that define executive-legislative relations enable PLS.

1. Mechanisms for oversight over the government and role of PLS in them

This indicator aims to capture the existence of different mechanisms through which oversight over the government is exercised, such as hearings, parliamentary questions, thematic inquiries, budgetary scrutiny, etc. and the extent to which PLS is recognized as one of these tools. Reporting under this indicator may include whether PLS is a stand-alone formal oversight mechanism or whether other oversight mechanisms are used for the purpose of assessing the implementation and impact of legislation.

2. Legislative programming by the government

3. Existence of requirements for the government to inform the parliament on the implementation and impact of enacted legislation.

4. Mandate of the parliament to conduct PLS

This indicator aims to capture whether there is an explicit legislative foundation for PLS and where this is placed within the hierarchy of the legal order. In some countries, there are constitutional provisions which require scrutiny/review of legislation, in other countries there are explicit legislative requirements or parliamentary procedures. Reporting under this indicator should include information on whether such provisions are in place, e.g. in the Constitution, in legislation, in Rules of Procedure or Standing Orders of parliament or other rules.

5. Ex-ante impact assessment that can provide input in the PLS process

This indicator aims to capture the existence of links between the pre-legislative and post-legislative phases, especially regarding the material used in the preparation of legislation. In particular, this indicator aims to capture the extent to which the information that guided/justified/documented the preparation and adoption of legislation is available/accessible and can be used during the ex-post scrutiny phase. Relevant material could include impact assessments or other explanatory or other reports and guidance that document the choices made during the preparation of legislation (documenting the need for legislation, the objectives of legislation, assessment of impacts, administrative costs). Reporting on this indicator can also cover whether these materials are (publicly) available /accessible and can be used to provide input to the PLS process and whether they include reference to the objectives of legislation or to indicators to measure its performance.

6. Obligation for the sponsor of legislation to consult on draft legislation and make consultation reports publicly available

This indicator aims to capture the existence of rules that make consultation of draft legislation obligatory and the extent to which their results are widely available/accessible and can be used in the post-legislative phase. Reporting under this indicator should refer both the existence/non-existence of a general requirement to consult on draft legislation but also to obligation to publish the results of consultation or make them publicly accessible.

This indicator aims to capture the possible triggers for PLS. Reporting under this indicator should refer to the existence and use of clauses for follow up and review of legislation (for example monitoring, review or sunset clauses) or other potential triggers of PLS, for example reports of independent oversight institutions (audit institutions, ombudsperson, other oversight bodies), regulatory agencies and/or professional associations.