Not just a decor - better placed youth in Montenegrin politics

Not just a decor - better placed youth in Montenegrin politics
Youth is an essential part of every country's social and political future. However, there is often a need for more focus on what the youth's role in the social and political present. WFD researched the role young people had in the Montenegrin elections of 2020 and summarised our conclusions.
Download resource 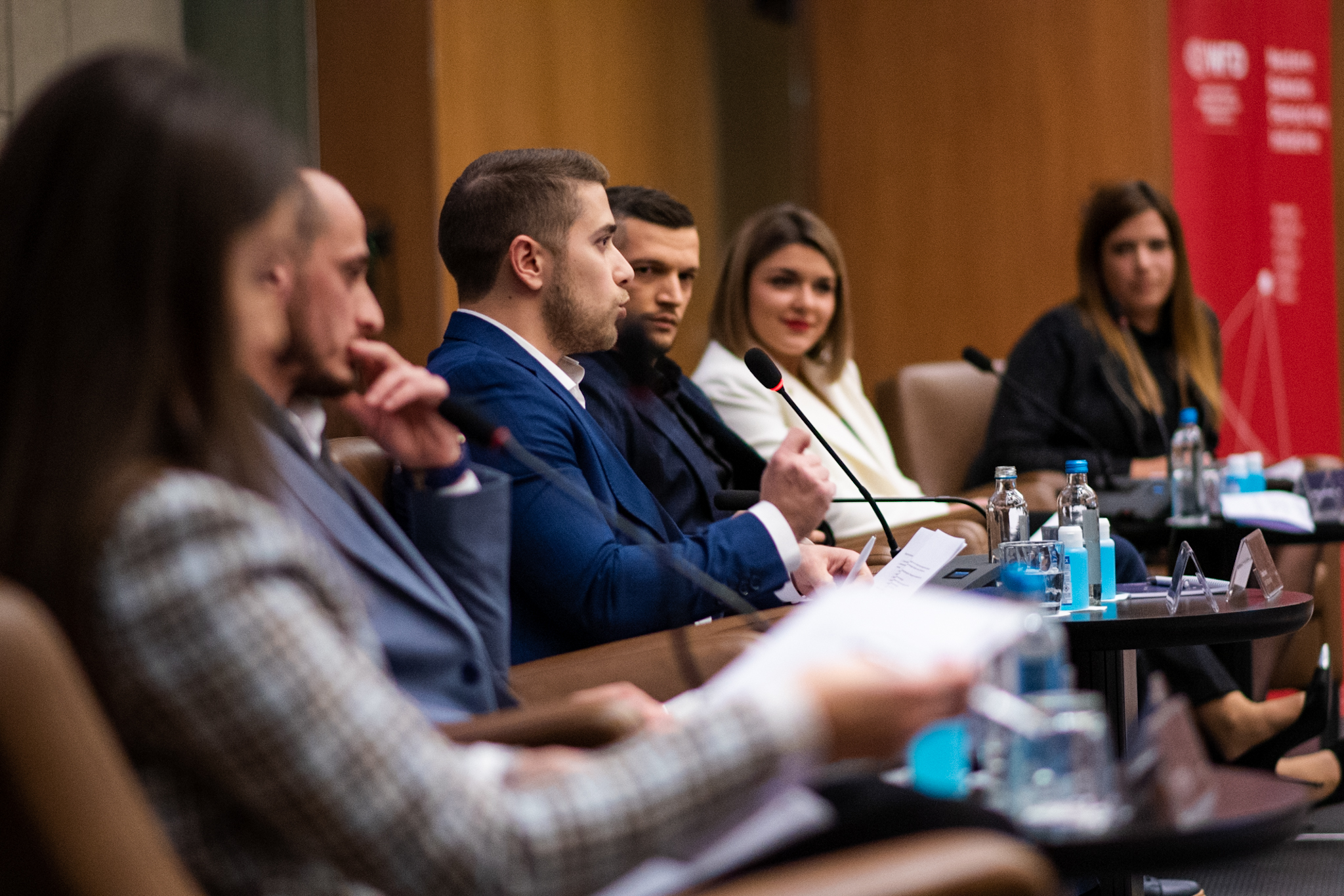 Montenegin democracy needs young leaders to bring a new wave of energy and enthusiasm to the political scene. Hopefully, they can introduce new ways to overcome political and ethnic tensions and start a meaningful dialogue. Instead of constantly asking ourselves what the role of youth in politics is, we need to flip the coin and find out what the benefits that young people bring to politics are. Involvement of youth changes policies and politics for the better.

We have witnessed the advantages of youth participation in political processes through the global climate change movement. However, there is a wide spectrum of areas in which youth contribution is not welcomed and appreciated, such as health, education, employment, electoral reform, and gender equality. This is where youth can bring a completely different perspective. It seems that this perspective has been put aside in the last year – the year of pandemics, where the Montenegrin youth still faces the same issues and challenges, but in a completely different context.

The main findings of WFD's analysis on the role of youth in election process (focusing on the parliamentary elections held in August 2020) show that there are challenges in communication between the youth and political parties – communication was uninventive, maladjusted to young people, and perceived to be uninteresting. The analysis also shows that most parties or coalitions believe that something needs to be done to increase the number of young people, but they show neither interest nor enthusiasm for setting youth quotas. Young people were underrepresented in the electoral lists, but a positive trend was seen among the increase of young voters that used their right to vote during the last parliamentary elections.

How did we end up here?

Not including young people leads to elections where the young politicians are underrepresented in the electoral lists of parties and coalitions that participated in these elections (young women especially). In addition, young people were very rarely within the electability margin – that is, in positions on the electoral lists of parties or coalitions where they could have had realistic expectations of winning a seat in the Parliament. Because of such positioning on the electoral lists, only five MPs in the new convocation of the Parliament of Montenegro can be categorised as young persons (6.1%) – and all of them are young men. If we take into account that young people make up a quarter of the electorate, it is clear that their representation is significantly below average.

The analysis also concludes that the youth wings of the political parties don’t offer an adequate place for young people within political structures and that more needs to be done to improve the participation of youth in politics. Given the circumstances, this is not an easy task. Addressing youth is a very complex process – especially bearing in mind that current findings of the analysis show that young people are cynical towards modern politics in Montenegro. But there are plenty of examples showing that a lot of what attracts youth to politics is about communication: what youth seek around the globe is a positive approach.

The messages that attract young people need to be inspiring. Based on the results of this survey: there is a lot of work to be done so that youth perceive politics as something they can be passionate about, at the same time believing they can make a change. Young people need to be approached and they need to be approached on their own terrain – we need to go to schools, to make Instagram and Twitter posts. We also need to be open in addressing issues that are most important to young people, such as unemployment, education opportunities, ending poverty and numerous other issues that the Montenegrin political scene is failing to offer space for discussion. This would lead to better participation of youth in politics, and their substantial involvement in the election process so they don’t feel only as a decor for past and future elections.

This resource is available in BCMS (Bosnian-Croatian-Montenegrin-Serbian)