Towards inclusive policies for persons with disabilities in Mozambique 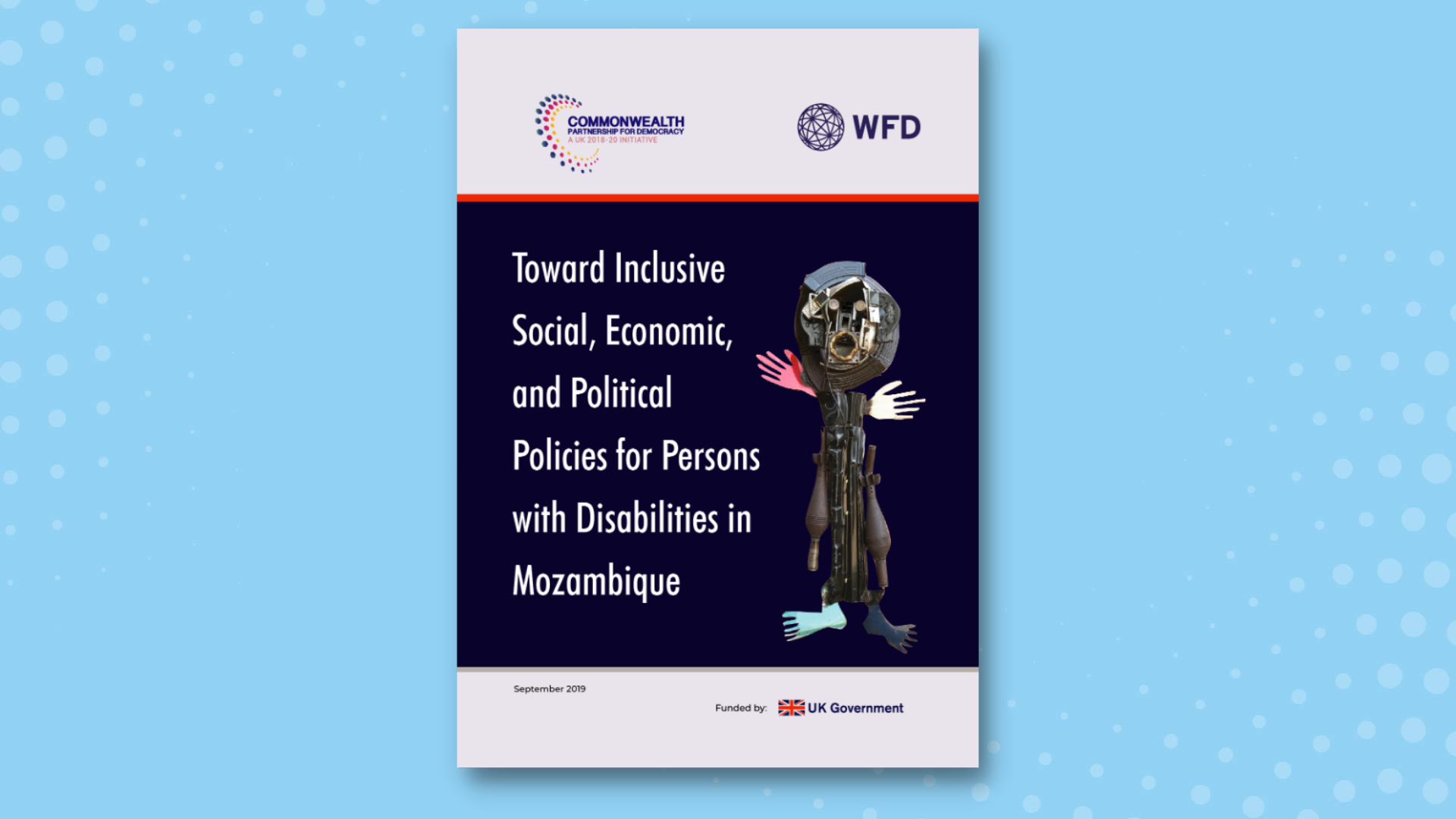 The inclusion of persons with disabilities is an essential element of a strong democracy and a just society. Persons with disabilities (PWDs) being included means that they have a full and equal opportunity to participate in society and in political decision-making processes, to develop their capacities, and to contribute to national progress.

The Mozambican Minister for Gender, Children and Social Action, Her Excellency Cidália Manuel Chaúque Oliveira,  today spoke at an event on 18th December to launch the study, ‘Towards Social, Economic and Inclusive Policies for People with Disability in Mozambique.’

The study is the result of consultations with people with disabilities of different types and other stakeholders working to promote the rights of persons with disabilities (PWDs) in the Nampula, Beira and Maputo regions of Mozambique. The consulations aimed to find out about the socio-economic and political situations of PWDs and the barriers they face, as well as propose solutions to those problems. The consultation is part of the effort to establish a National Agenda for greater social, economic and political inclusion of PWDs in Mozambique.

The study identifies the opportunities for, progress made, obstacles to, and consensus on national policies and strategies. It articulates a ways forward for building an inclusive society and achieving social justice. The study contibutes to Mozambique’s efforts work effectively towards national and international commitments to inclusive development.

The study was undertaken as part of the Commonwealth Partnership for Democracy (CP4D) programme. It was carried out by WFD Mozambique in partnership with the Mozambican Association of People with Disability (ADEMO), the Mozambican Forum of Associations for People with Disability (FAMOD), and the Assembly of the Republic of Mozambique, in collaboration with the Ministry of Gender, Children and Social Action and with the technical advice of the Centre for Human Rights of the University of Pretoria in South Africa. 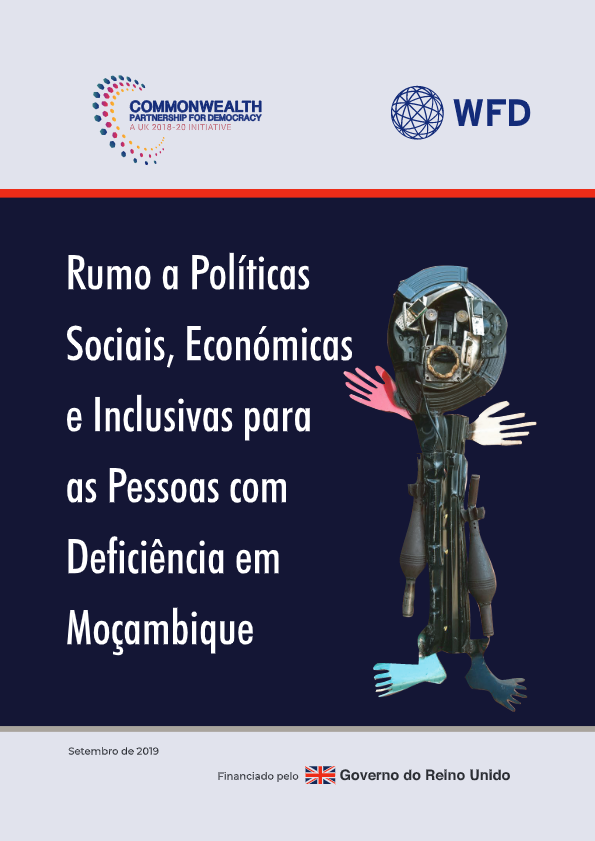