At IPU144, WFD calls for parliamentarians to take stock of the climate emergency 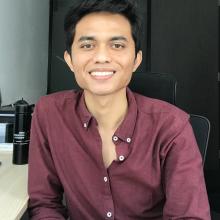 At IPU144, WFD calls for parliamentarians to take stock of the climate emergency

WFD hosted a side event on the margins of the 144th IPU Assembly and related meetings aimed at calling for enhanced participation from parliamentarians in overseeing the fulfillment of global commitments to tackle the climate emergency.

On 20–24 March 2022, the Indonesian House of Representatives (DPR RI) hosted the 144th Inter-Parliamentary Union (IPU) Assembly and related meetings in Bali. Highlighting the theme of “Getting to Zero: Mobilising Parliaments to Act on Climate Change”, Speaker of the Indonesian House of Representatives Hon. Puan Maharani underlined how technological advancement and economic development “may have come at the cost of our environment, climate, and sustainability of our natural resources”.

As a close partner in bringing climate action to the forefront of the Indonesian Parliament’s agenda, WFD was on site to observe the proceedings of the Assembly and co-host a side event alongside the Inter-Parliamentary Cooperation Committee (BKSAP) of DPR RI. The side event focused on exploring ways for parliaments to accelerate the delivery of climate change commitments set by national leaders both in international and national frameworks.

Hon. Graham Stuart of the UK House of Commons—also an adviser to WFD’s Environmental Democracy Initiative—chaired the panel discussion. Graham commenced the panel discussion by underlining the outcome of last year’s COP26 dubbed the Glasgow Climate Pact. The Pact urges countries to commit to global action in reducing emission (mitigation), helping those impacted by climate change (adaptation), enabling countries to deliver on their climate goals (financing), and working together to deliver greater action (collaboration).

On the panel, Graham was joined by three Indonesian MPs: Hons. Fadli Zon, Putu Supadma Rudana, and Achmad Hafisz Tohir. Their intervention emphasized the need for an equitable and just solutions in responding to the threats of climate change. They also highlighted WFD’s continued support in helping the Indonesian Parliament to adopt climate responsive frameworks and approaches such as regulatory impact assessment, green budgeting, green economy agenda, and a series of multistakeholder forums aimed at creating spaces for meaningful public participation in safeguarding climate action delivery.

Closing the panel, Hon. Waven William of the National Assembly of Seychelles—also Vice-President of the IPU Sustainable Development Committee—commended WFD’s commitment to support parliaments and noted the importance of global forums to act concretely and demand more ambitious commitments. Rounding up the panel, Chair of the British Group of the Inter-Parliamentary Union (BGIPU) Hon. Harriett Baldwin underlined that economic development does not have to come at the expense of the environment; noting the UK's green economy sector which reported growth to the tune of four times the size of the its manufacturing sector in 2021. Harriett also reiterated the UK Government’s firm commitments to help other countries in tackling the climate emergency, as evidenced by its significant contribution to the Green Climate Fund (GCF) and the UK Partnering for Accelerated Climate Transition (UK PACT). 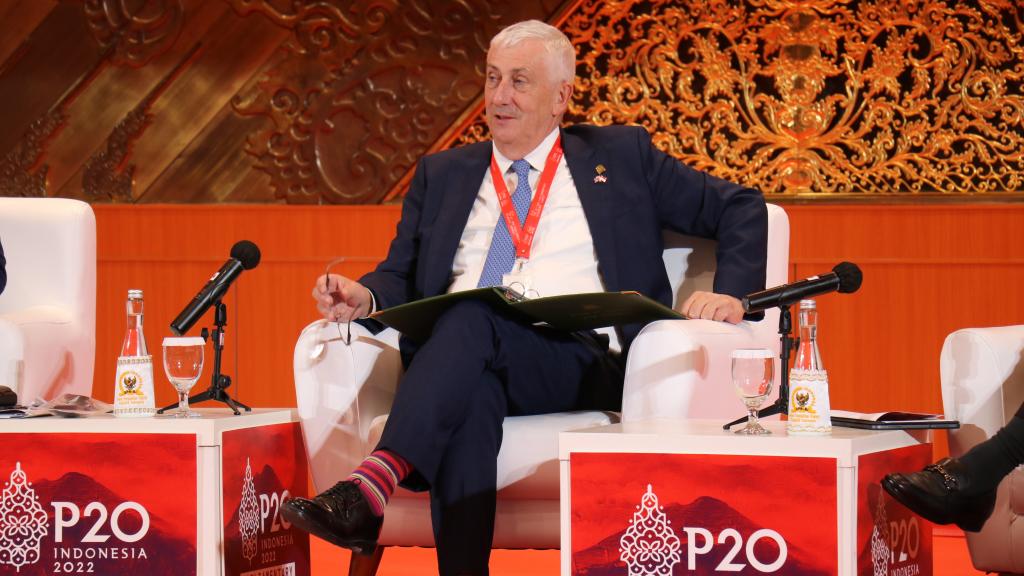 News
Climate action at the forefront: WFD demands G20 parliamentarians to do more, faster
Building on our Environmental Democracy initiative, WFD calls for stronger climate action from parliamentarians of the G20 nations as we draw closer toward the 2030 targets of cutting global carbon emissions by half. 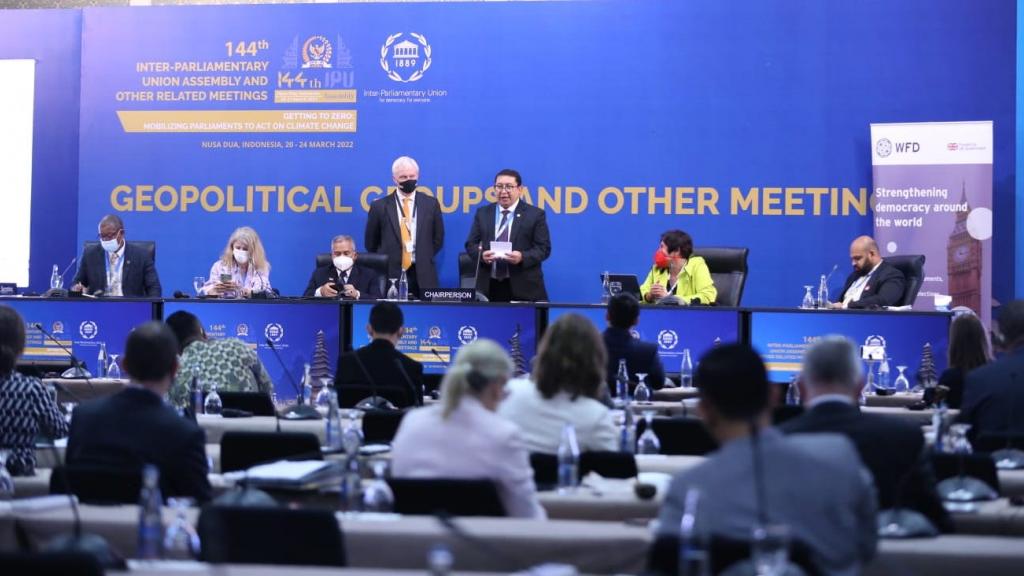 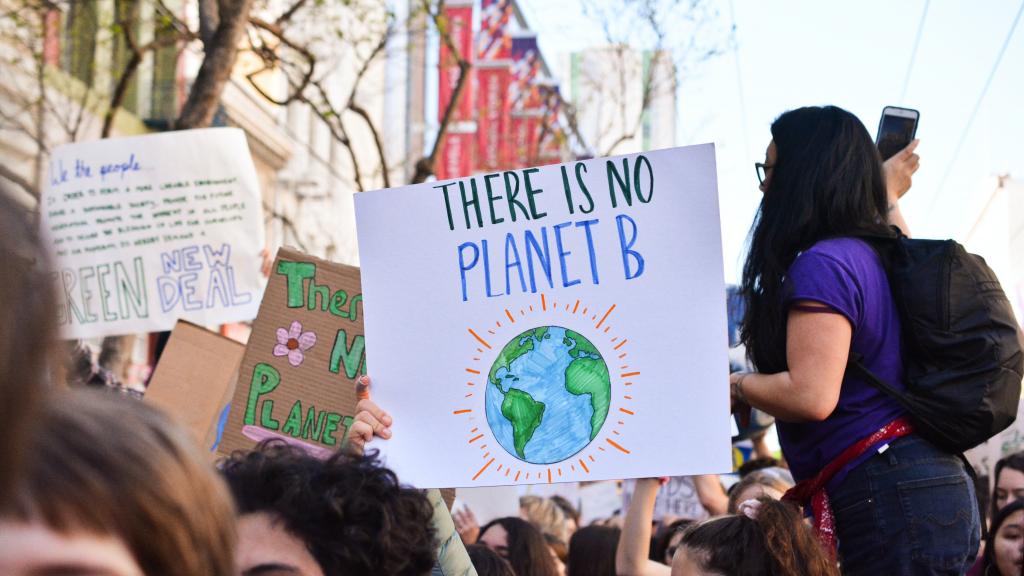 News
Addressing climate change: Parliamentarians around the world emphasize the role of public empowerment ahead of COP26
Ahead of CO26, Members of Parliament from 5 countries – Canada, Georgia, Indonesia, Kenya, and Pakistan – have added their names to a statement that calls for public empowerment to be a top priority at the conference. 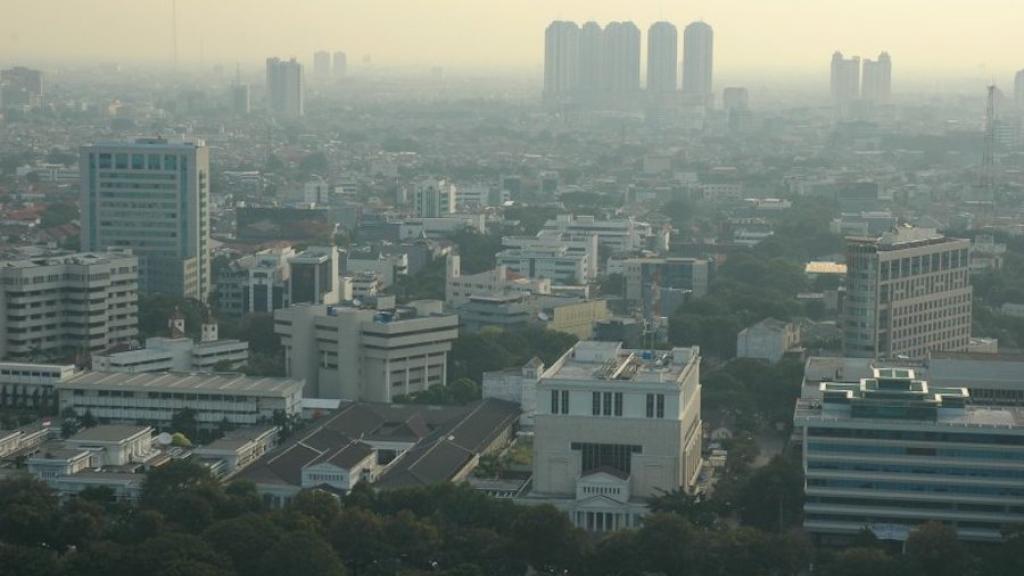 Story
Sharing lessons on Environmental Democracy with the Parliament of Indonesia
The COVID-19 pandemic has left many governments feeling torn between focusing on addressing the virus and ensuring a recovery on the one hand and addressing the climate emergency on the other. WFD believes that, if they are transparent and inclusive, democracies can do both.
Read more