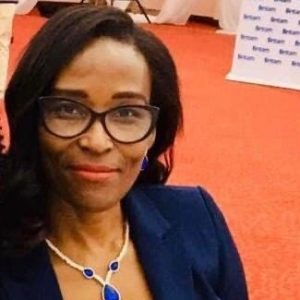 Robinah’s programme focused on supporting her preparations to stand as a candidate in the 2021 Ugandan Parliamentary elections. In particular, Robinah’s objectives were to improve her knowledge in campaigning, fundraising and successfully organising for an election.

With these aims in mind, a programme was designed to support Robinah in building her skills and knowledge to organise an effective election campaign, culminating the in the development of a new campaign plan for her intended candidacy in the 2021 elections.

For this, Robinah was paired with a political campaign expert who lead a series of one-to-one remote sessions with her. These covered some of the key components of an election campaign and sought to build an understanding of Robinah’s specific goals and situation, to assist in her in developing the skills and content for a successful campaign.

The programme involved six meetings, each with a different focus. This included discussions on building internal party support, putting together a campaign team, developing a campaign message, fundraising and the elements of a final campaign plan. Robinah had previously stood as a candidate in the 2016 Ugandan Parliamentary elections, so an initial meeting also covered her experience of this and how to build on it, as well as her current situation and objectives.

Following these meetings, a bespoke campaign plan for Robinah was developed, incorporating the information and feedback from the previous discussions. This plan was framed around the main themes of the remote sessions, and also included sections on vote goal, communicating Robinah’s election message and a campaign activity timeline. Each section included practical guidance, key priorities and next steps to take, with the expressed aim of:

“building upon the work which Robinah did in 2016 in establishing herself as a credible candidate, and to build capacity and clarity of message and mission to ensure that Robinah has a high functioning team around her to help plan, fund and deliver electoral success in 2021.”

Since the development of Robinah’s campaign plan, she has appointed the roles for her campaign team and has held several team meetings. She has also developed a budget for her campaign and has been focusing on fundraising and public engagement activities. Robinah’s next step is to be selected as her party’s candidate for her constituency, for which nominations were due to take place in August. Unfortunately, these activities have now been put on hold due to the COVID-19 pandemic, with the date of party nominations now uncertain. However, on her participation in the programme, Robinah has said:

“The experience received on the programme was very rich in terms of gaining capacity on the aspects covered. Knowledge is an asset and anytime the situation normalises here, I will be able to use the knowledge and rejuvenate the activities.” 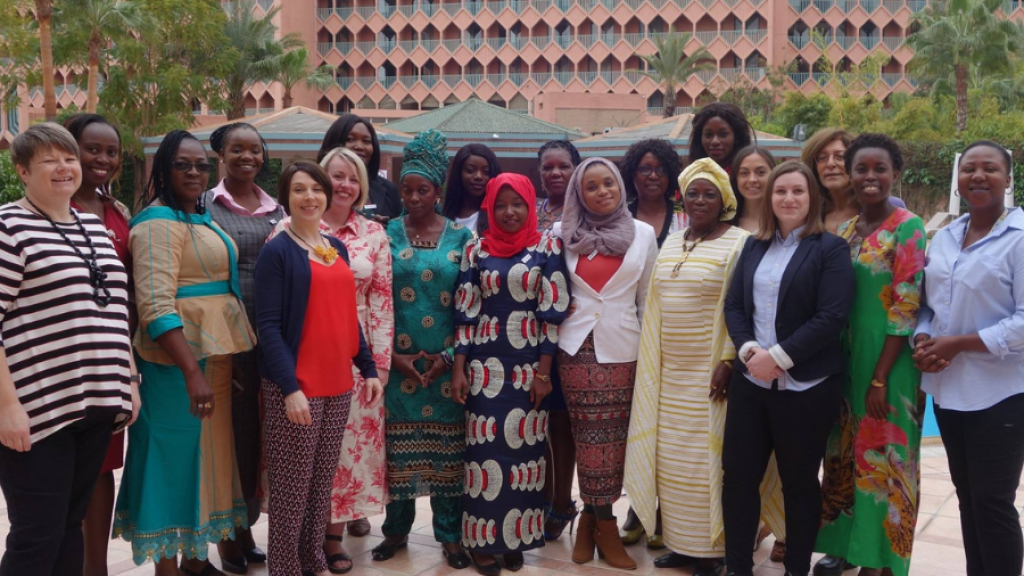 Story
Interview: Rose Sakala reflects on her party’s Presidential election victory in Zambia
WFD’s Multi-Party Office (MPO) talked to a senior representative from the United Party for National Development (UPND) following her party’s electoral victory in Zambia. We asked her about the results, her role within the UPND, and her aspirations for women’s political leadership within the new UPND government.

Story
Interview: Stenah Shampile reflects on her party’s Presidential election victory in Zambia
WFD’s Multi-Party Office (MPO) talked to a senior representative from the United Party for National Development (UPND) following her party’s electoral victory in Zambia. We asked her about the results, her role within the UPND, and her aspirations for women’s political leadership within the new UPND government. 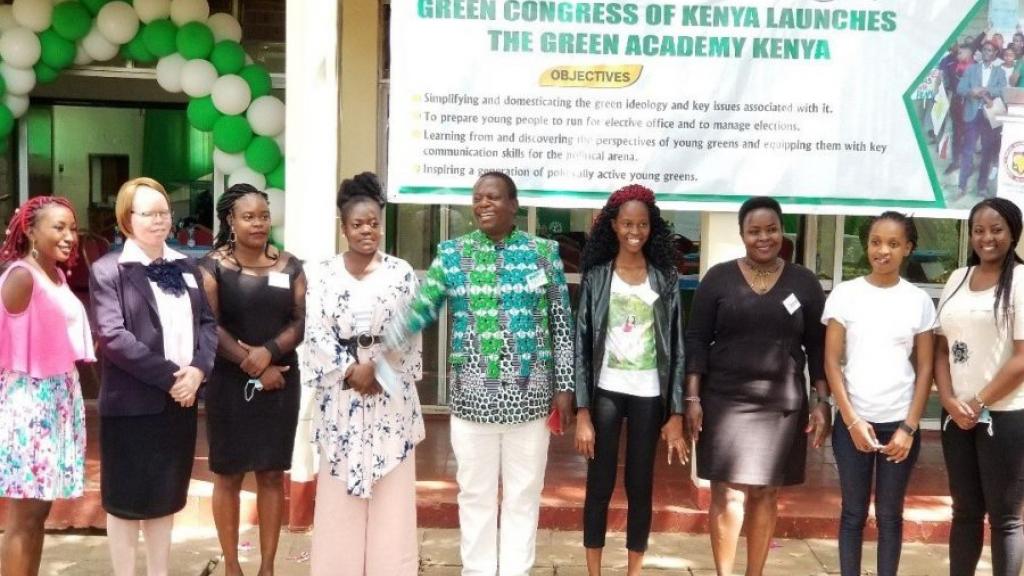 Commentary
Transnational Green Democracy: Learning from Kenya’s next generation of environmental leaders
Despite young people (0-34 years) comprising 75% of Kenya’s population, they represent just 6.5% of MPs in parliament. So, what is blocking their entry? The key hurdles include socioeconomic status, lack of support from political parties, and limited democratic culture during nominations.