Young people care – about our planet, our future, and our political systems. In the last decade, young people have played a central role in strengthening democracy movements, tackling issues that impact their own lives and those of communities around the globe.

Young people are also facing challenges. Beyond the socio-economic impact of the COVID-19 pandemic, young people are facing rising inequalities, the worsening global crises of climate change, and the challenges that come with violent conflict.

Young people’s passion for politics and optimism for change is clear – not least from the youth-led movements around the world. However there is still a long way to go before young people are fully engaged in formal political life.

Across the world, only 2.6% of parliamentarians are under 30 and the average age of our political leaders is 62. By contrast, almost half of the world’s people are under 30. In addition to this underrepresentation of young people, youth face other barriers that inhibit their meaningful engagement with political decision makers, including:

These barriers are experienced more acutely by young people from underrepresented and marginalised groups, including young women and young people with disabilities.

Young people in the Middle East and North Africa (MENA)

60% of people in the Middle East and North Africa are under 30. Young people were at the forefront of protest movements that led to the Arab Spring in the early 2010s.

According to a 2020 OECD report, young people in the MENA region feel that there are no genuine opportunities to shape the public discourse and participate in public life.

Some initiatives to strengthen young people’s participation in public decision-making are underway. For example, in Morocco, the new constitution allowed the creation of the Consultative Council of Youth and Community Work (Art. 33). The country has also established youth councils in many regional councils, as well as a youth Parliament, and there is a dedicated space for youth on the Parliament's website. These initiatives can play a crucial role in facilitating young people's political engagement, helping bridge the gap between youth and decision-makers.

However, it is clear that much more can be done to strengthen engagement between parliaments and young people.

Around the world, WFD helps decision-makers hear people who are often overlooked so that everyone’s voice is heard and no one is held back.

WFD’s new programme will address youth inclusion in policy making and oversight processes in Algeria, Lebanon and Morocco. It aims to help parliaments become more responsive to the needs and concerns of young citizens by: 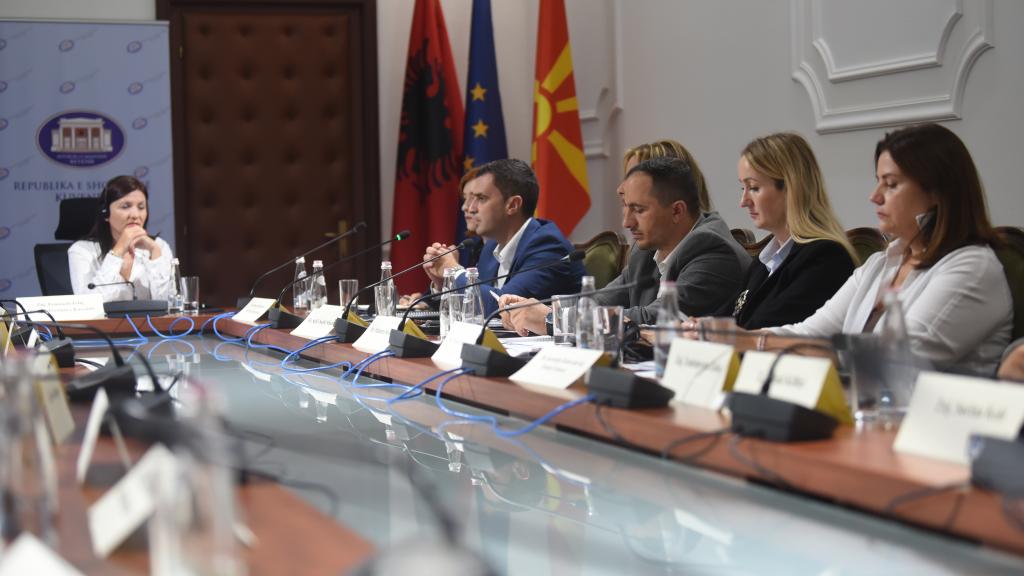 News
Priorities of youth in North Macedonia and Albania – the topic of a study visit between the Parliamentary Youth Clubs of both countries
Members of the parliamentary Club for youth questions and youth policies in the Assembly of North Macedonia, visited their colleagues from the youth club in the Albanian parliament, exchanging experiences, sharing practices, and defining youth priorities for future cooperation between the two parliamentary bodies.

In September 2022, representatives from the parliamentary Club for Youth Affairs and Policies of the Assembly of the Republic of North Macedonia visited their colleagues from the parliamentary Youth Club of the Albanian parliament. The study visit was an opportunity for the MPs from the North Macedonia Club, that has been working since 2018, to share their experiences with their colleagues from the Albanian Parliament, established at the beginning of 2022. Issues such as the impact of the emigration, standard of life and participation were the main topics the MPs discussed as major concerns of young people in the Western Balkans. The MPs attending the visit were: Monika Zajkova who is the Chair of the Club, and MPs Safije Sadiki Shaini, Marija Petrushevska, Jovan Jauleski and Muhamed Kadriov who are members of the Club.

The study visit involved a joint session of the parliamentarians in the Albanian parliament, meetings with the Chair of the Youth Club Andia Ulliri, Ministers of State Elisa Spiropali and Bora Muzhaqi. MPs also met the Mayor of Tirana Erion Veliaj and representatives of the Tirana Youth Capital team, as the city is the European Youth Capital for 2022 and discussed the municipal strategy and vision for young people.

MPs also met with regional organizations based in Tirana and spoke about the programmes with the representatives of the Regional Youth Cooperation Office and the Western Balkans Fund. MPs also discussed their perspectives on both countries and the young people with British Ambassador Alastair King-Smith, Deputy head of mission of British Embassy Tirana Mia Marzouk, Ambassador of North Macedonia to Albania Danco Markovski.

The Western Balkans region has many youth challenges in common, and only through institutions and parliaments that share positive experiences, can the current needs be understood and further involve youth representatives as equal parts in their work towards improving the youth standard and position in the societies.

The model of parliamentary youth clubs provides young MPs with an opportunity to build cross party dialogue on unifying topics, and to provide attention and visibility to youth priorities in the parliaments. Their approaches and cooperation are also ways for involvement of young people in the policies that concern them.

The study visit was conducted by WFD with the support of the British Government through the Western Balkans Democracy Initiative. 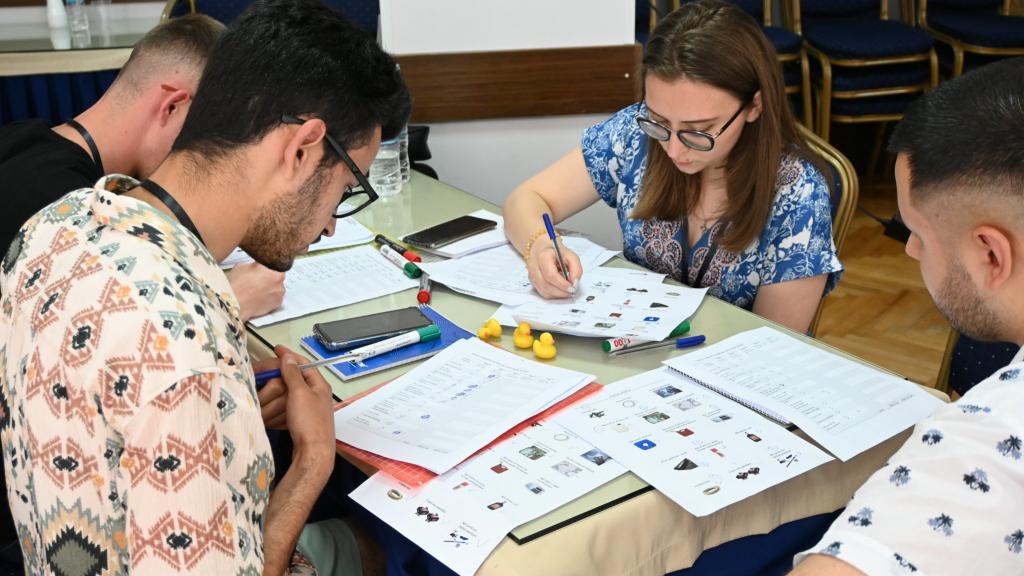 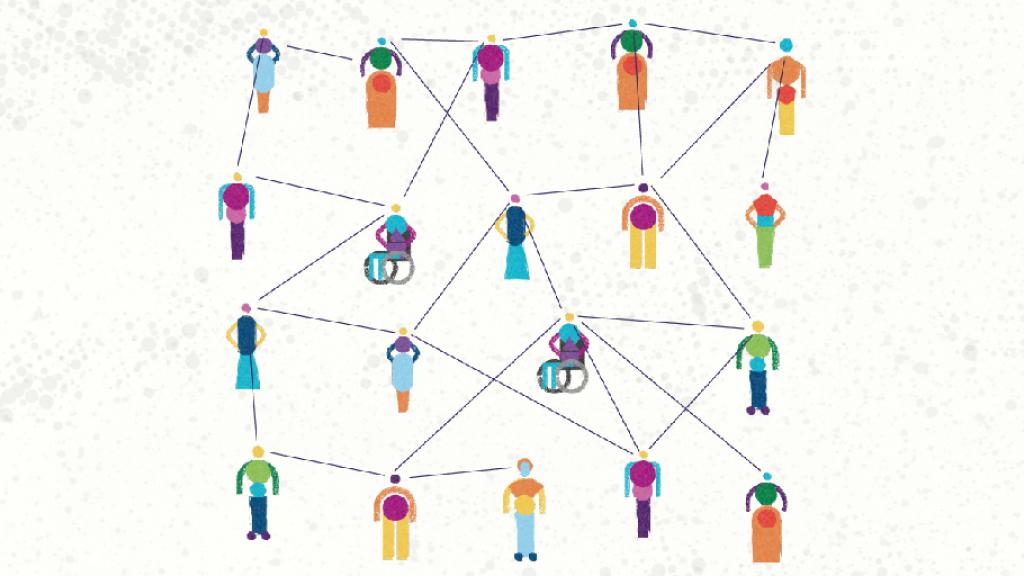 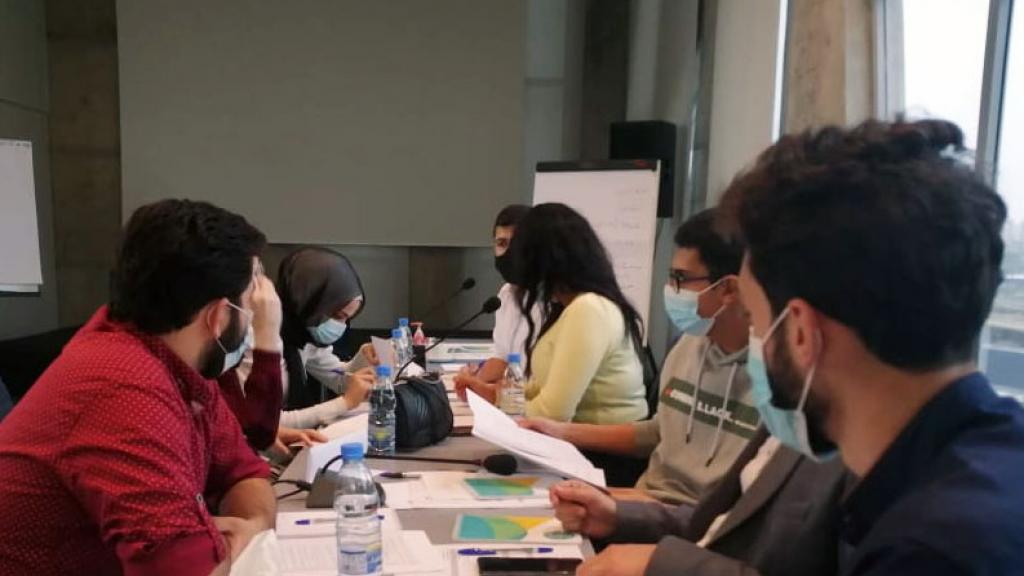 Story
Training young leaders in Lebanon's Youth Parliament
The Lebanese youth is severely underrepresented in Parliament, where the median age of MPs is 60.4 years. That is why WFD trained young people elected as MPs to the Lebanese Youth Parliament.
Read more